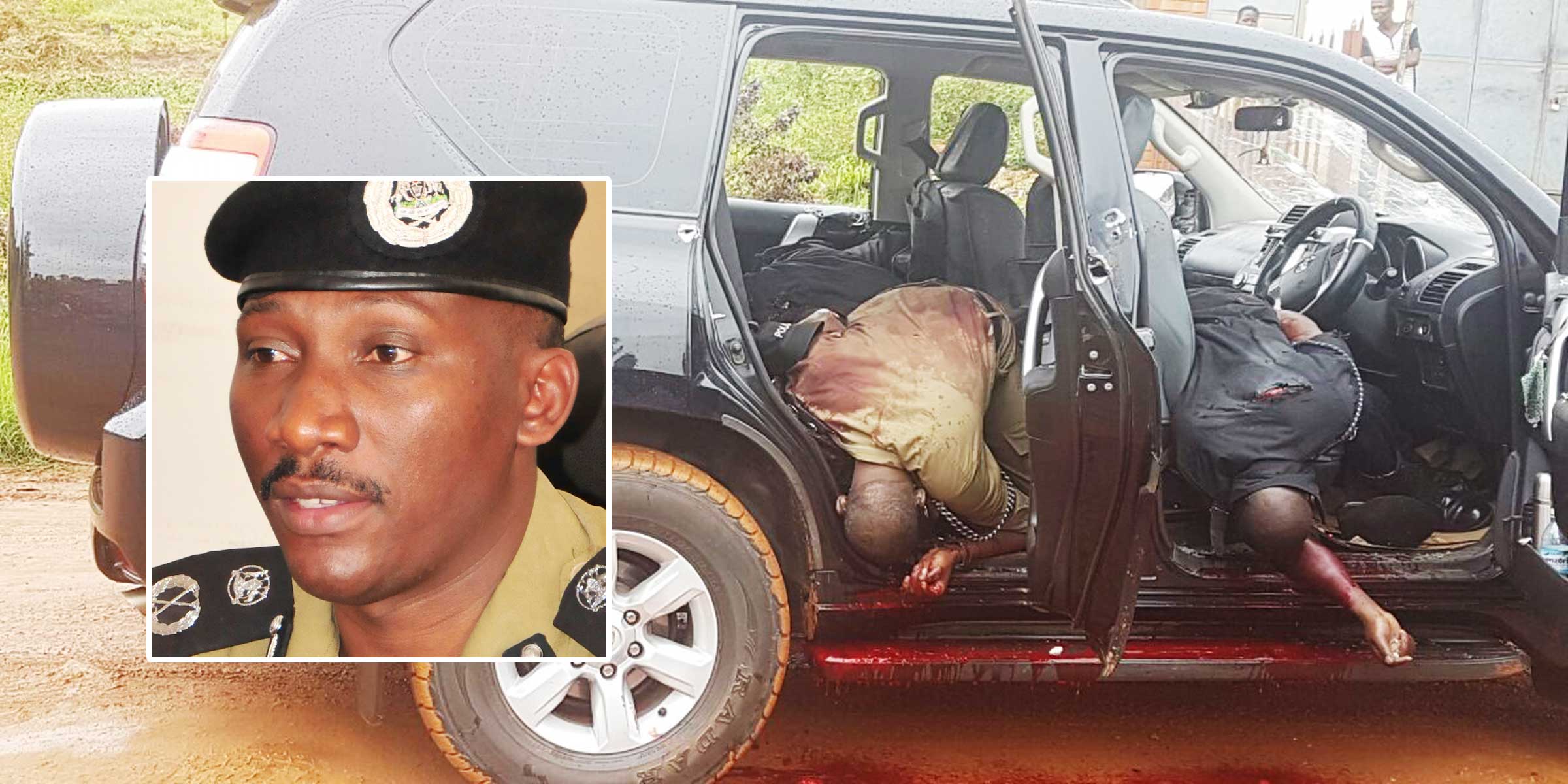 Joshua Kyambade, one of the 8 suspects charged with the murder of former police spokesperson Felix Kaweesi has declined request by prosecution to turn into state witness and testify against his co accused despite security agencies promising him his freedom.

Appearing before single judge Duncan Gaswaga of the international crimes division of the high court for their pre-trial hearing, Kyambade has informed court that for so long, security agencies have asked him to turn into a state witness and falsely pin the other co accused he has been incarcerated with but he is not interested.

Kyambade says that he is not guilty of the said murders and he can not betray his friends and accuse them of something they did not commit to help the state that continues to prosecute them on a crime they did not commit. He says that despite being scared for his life, he cannot lie and has asked the state to go ahead with trying them and maintaining the charges.

The suspects have also asked court to compel state to pay them their 640 million shillings they were awarded over torture by security.These say the money is to help them meet transport and other health costs which they are facing currently as their pre trial and subsequently trial is expected.

The suspects have informed justice Gaswaga that many were tortured and can not see or hear which is making it heard for them to follow the proceedings and the said money will be used to also treat them for the said injuries.

Justice Gaswaga has adjourned the pre trial to Wednesday this week. These are charged with among other charges the murder of former Uganda police spokes person AIGP Andrew Felix Kaweesi, his driver and body guard in 2017.