BIG STORY: Mali President resigns after being arrested by soldiers 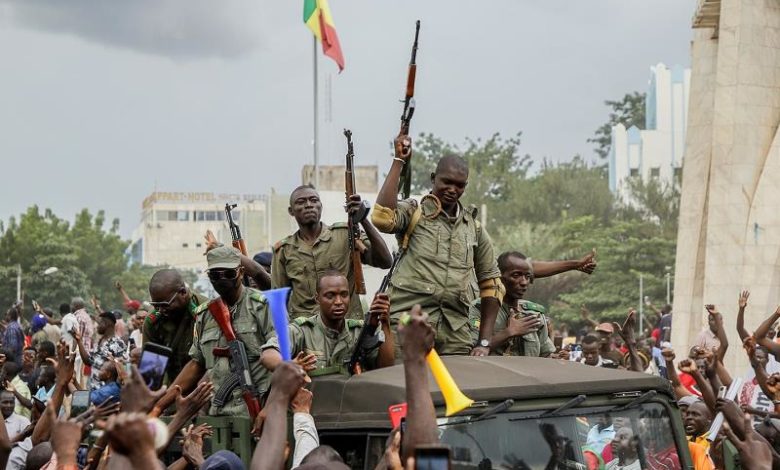 The 75-year-old President said he wished to avoid any bloodshed in a resignation speech delivered on state television. Keita and Prime Minister Boubou Cisse were arrested Tuesday at Keita’s house in the capital of Bamako.

United Nations Secretary-General Antonio Guterres is calling for the immediate restoration of constitutional order and the rule of law in Mali. Council members France and Niger have called for a closed-door meeting of the Security Council Wednesday.

No casualties have been reported from Tuesday’s uprising and as of today, soldiers were reported to be moving freely.

Opposition supporters in Mali have held a number of large protests since June, demanding  Keita’s resignation. Clashes between security forces and protesters in July killed at least 11 people.