MUK Guild President Kateregga Julius and others Remanded to Kasagati 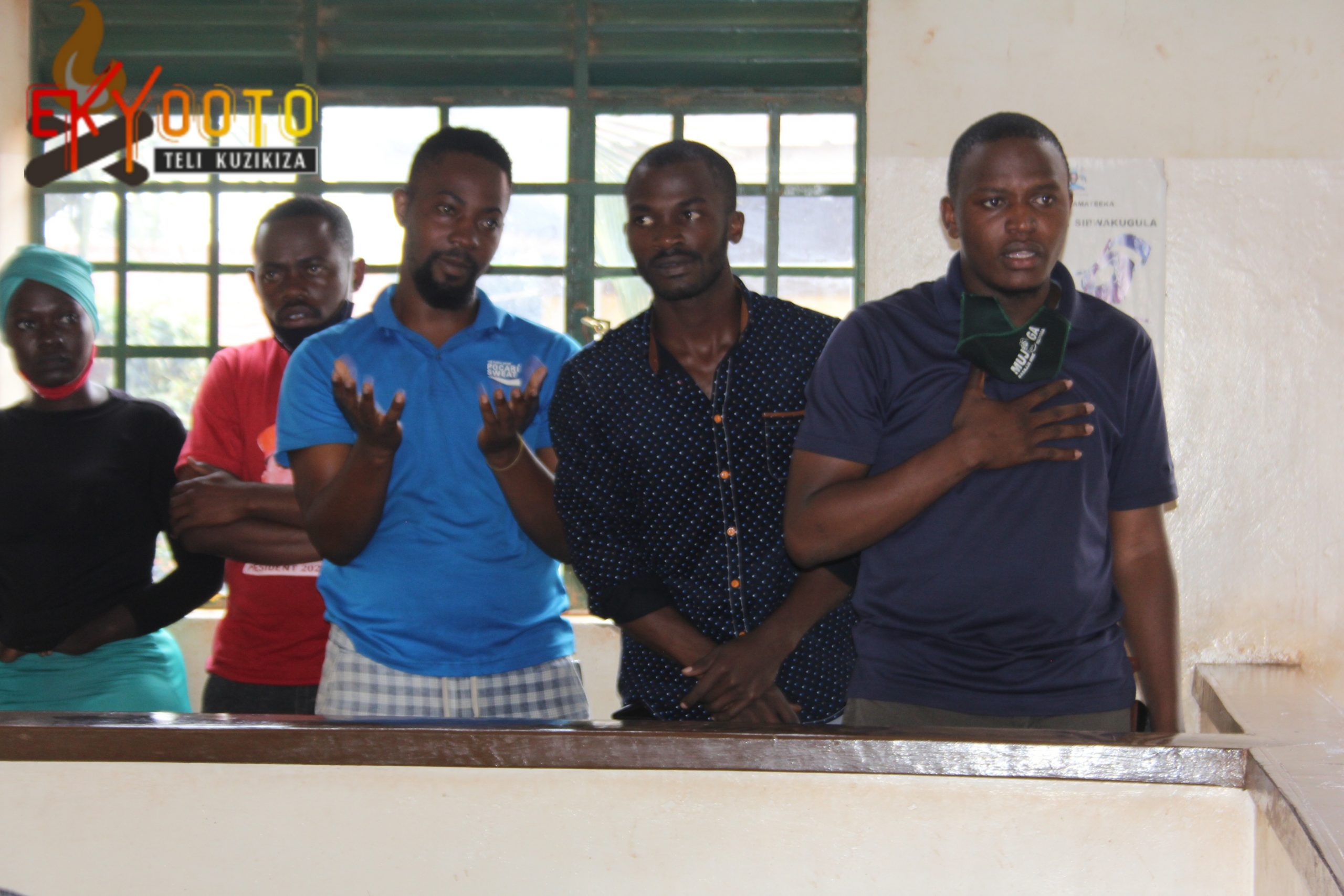 Kateregga Julius, Makerere University current guild president and five others were on Wednesday arrested and detained on allegations of inciting violence in areas of Kawempe when they were following up on alleged vote rigging for the recently concluded youth elections.

Kateregga and the group have Thursday afternoon been brought to Nabweru Court and were not given any chance of defending themselves despite the fact that they had all the sureties to be bailed out.

READ ALSO: Makerere students demo kicks off in the night

The judge remanded the six to Kasangati till 27th of August when they will again be able to apply for bail. Kateregga pleaded to the judge to at least have a chance of defending himself but it only fell on deaf ear.

When this site spoke to Kateregga Julius, he said that there’s no case for him to answer because he was at the Electoral Commission when police arrested him while seeking guidance on the manipulated results in the youth election. He added that this is just violation of his right.