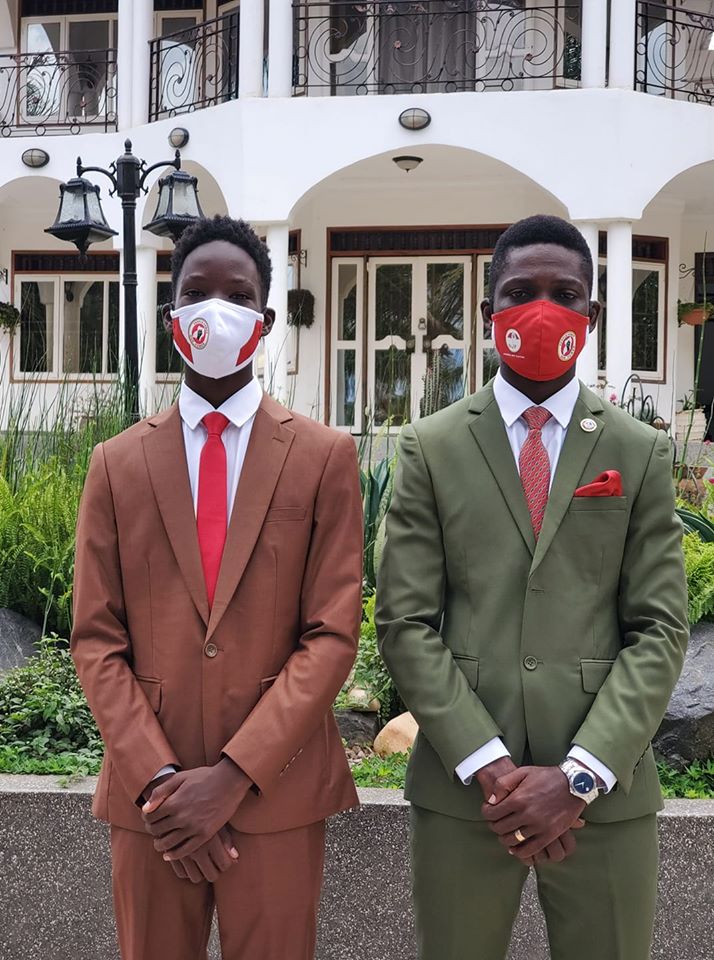 Communicating through his online platforms, the musician-cum politician posted a photo of himself and his eldest son, Solomon Kampala who is expected to accompany him to the NUP/PP offices. The post is briefly captioned, “Last day of picking the National Unity Platform presidential nomination forma. Kamwokya, here we come.”

Bobi is unopposed in the party according to remarks made by the NUP spokesperson who stated that his would be challenger, Andrew Mwenda fetched the wrong forms since the party had not opened nominations for presidency by the time he checked in.

If fully nominated, Bobi Wine will compete with over 36 other contenders including 76 year old NRM sole candidate, Yoweri Kaguta Museveni who already picked his forms and ANT’s Mugisha Muntu.

A recent survey revealed that the youthful presidential candidate, Robert Kyagulanyi Ssentamu is the best replacement for Yoweri Museveni. Bobi’s support base is largely youth based and analysts anticipate it is likely to swell and shoot up even high since the elites are already embracing his leadership.