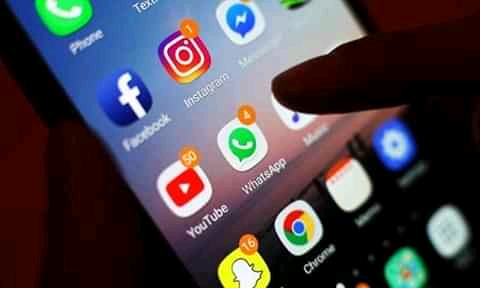 As the 2021 general elections edge closer, The Uganda Human Rights Commission (UHRC) has ordered the government to suspend social media tax during the elections period in order to make the internet more affordable and accessible to people.

Since it’s introduction in July 2018, The government has received plenty of criticism from youth, human rights organizations and many businesses which rely on social media for marketing and communication. Millions of people in Uganda have abandoned social media after taxes were imposed on the use of networking sites and on mobile money transactions using mobile phones.

Critics have described the tax as an attempt to restrict free speech, and warned of the damaging impact on the economy. The discussion about ‘Over Top Tax’ (OTT) has recently re-emerged as one of the subjects of the 3rd National Youth Parliament as the youth voiced their concerned and demanded the government to take the tax down.

It is important to note that only half of the internet users actually pay the tax according to statistics recently released by Uganda Communication Commission.