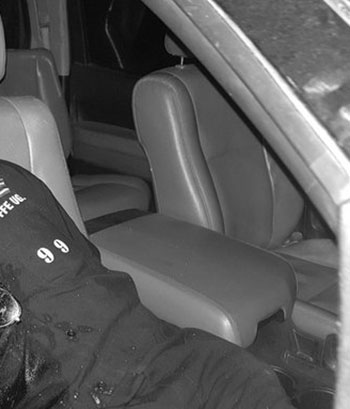 The Commander in Chief of all armed forces in Uganda and also serving president, Gen. Yoweri Kaguta Museveni has hailed the Special Forces Command unit for presiding over ‘reasonable’ violence while countering the 2018 Arua byelection fracas that nearly claimed the lives of MPs Zaake Francis Butebi and Robert Kyagulanyi Ssentamu.

Speaking at the Friday address to the 4809 passed out police constables at Kimaka, Museveni urged the forces to always be confrontational and subdue what he termed as the ‘thug’.

“The other day there was a fracas in West Nile where our young friend Bobi Wine tried to fight with security people, I think they beat him a bit and then they came to me and said that an MP was beaten, I said okay, let me study how he was beaten,” Museveni told the police constables.

“When I studied, I found the man had been beaten properly, in the right way. This was because when the SFC people, who are not police, they are used to do other things actually managed to act properly. I was surprised.” Museveni further added.

Museveni claims that at the time of his arrest, Bobi tried to resist and fight the forces back hence the torture he faced. “This honourable member boxed them, they also tried to box back until they subdued him and after, they did not beat him again. So I was surprised that these people acted properly, it was self defence and beyond self defence they didn’t beat. It was in order,” Museveni said.

It should be noted that the Arua byelection violence cost several undocumented lives after sources privy revealed in a private report that the SFC soldiers plunged into the Pacific hotel and threw occupants, mainly youths through the windows. It is also alleged that the murdered youths were secretly buried in mass graves in the Arua military barracks.

At least 33 were charged with treason and many are still held in prisons and safe houses without charge. The first casualty of the Arua violence was Bobi Wine’s driver, Yasin Kawuuma who was shot on spot. Several others died during the Free Bobi Wine protests in downtown Kampala. Charles Ssekiziyivu was gunned down in Mityana, Rachael Ayebazibwe, a Kyambogo student was shot at died of bullet wounds, several other people were tortured and piled in police cells across the country.