Bobi supporters are not abusive as people think-Ragga Dee 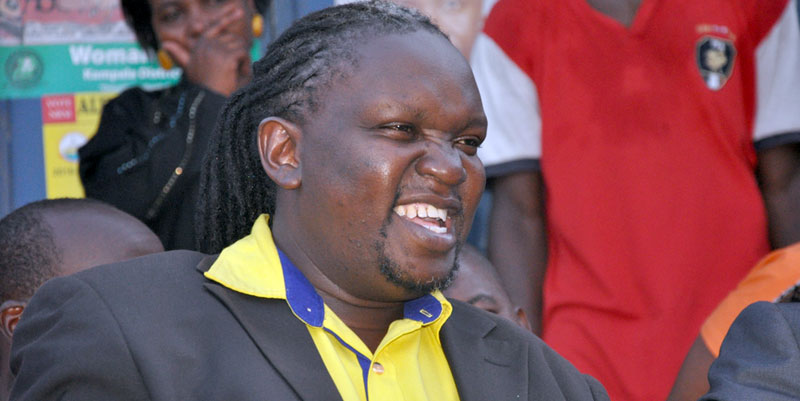 Legendary music icon, Daniel Kazibwe alias Ragga Dee who vied for Kampala Lord Mayor on the ruling NRM party ticket has weighed in on the ensuing accusations that Bobi Wine followers are intolerant as exclaimed by veteran journalist, Basajja Mivule in a Facebook video.

Speaking objectively about the controversy, Ragga Dee says most of Bobi Wine supporters are influenced by the urge to change this regime which they deem unfit and rotten. They would not at any point tolerate a person that would want to derail them from their core mission of liberating Uganda. “I realized one thing with People Power supporters. When you don’t attack then or decampaign Hon. Kyagulanyi, they will not attack you, they’ll just look at you,” Ragga Dee says. “But the moment you start, they’ll be ready to handle you. That’s why you have to be careful while selecting your words when analysing Bobi Wine,” he adds.

On the accusations of forcing other people to rally behind Bobi Wine, Ragga Dee says People Power supporters recognise the fact that there are other pre existing political denominations. “They don’t force you to support Bobi Wine but they don’t want you to talk bad things about him. That’s what I know about them,” he adds.

Ragga Dee is the second NRM party affiliate to laud Bobi Wine for commanding a sense of discipline among his disciples. Earlier, veteran journalist Andrew Mwenda had alleged that People Power was a hub of intolerant hooligans who would even harm him in case he paid a courtesy call to the headquarters. Mwenda said he would first write his ‘will’ before laying foot at the NUP offices but on the contrary the warm reception accorded to him prompted him to go an extra mile of even wanting to hold the party presidential flag.