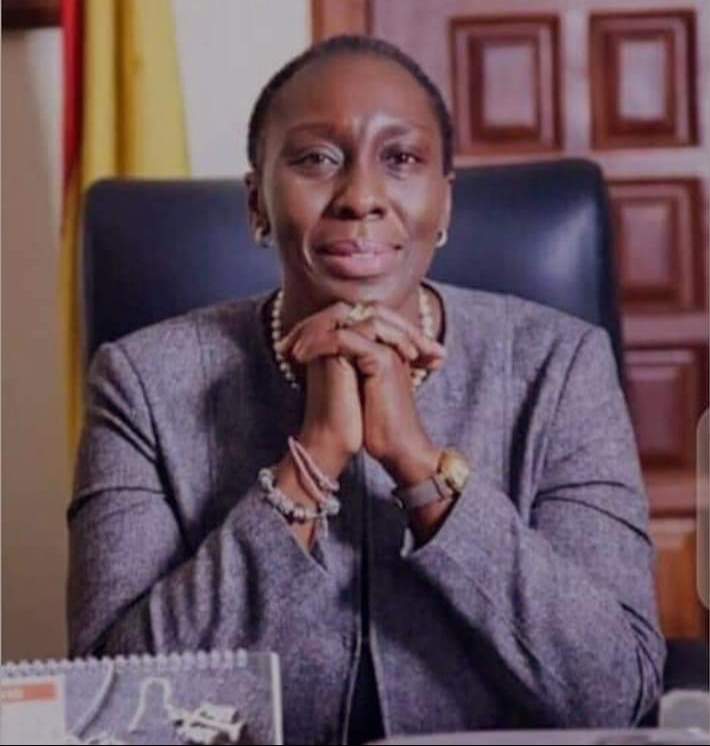 A renowned City Lawyer, Counsel Loyce Apia, has petitioned the High Court of Uganda seeking orders to compel the Electoral Commission to avail her with all the academic papers of president Yoweri Kaguta Museveni.

In her petition, lawyer Apia says the president has comfortably led the country for over 35 years yet his academic credentials are questionable. Her doubts corroborate with assertions of bush war historicals who allege that Museveni did not have sufficient time for his academics as he spent a great deal of his youthful age in the guerrilla movement. Upon completion of his Advanced Level at Ntare School in Mbarara, a young Museveni tried to apply for a Bachelor’s degree at Makerere University but he was rejected by the admissions board on grounds of poor performance that was way below the requirements. It is further claimed that a frustrated Museveni opted to seek solace at the University of Daresalaam on a fully sponsored scholarship in political science. It is unclear if he actually completed his degree as he spent most of his time organising the Bush war struggle.

This comes days after controversial city lawyer, Male Mabirizi Kiwanuka wrote to the EC asking for the documents of the National Unity Platform candidate, Robert Kyagulanyi Ssentamu. Although Mabirizi got these documents very fast, it is unclear if the justice Simon Byabakama commission will easily comply to the calls of lawyer Apia and MP Nambooze.

Our sources reveal that the High Court will hear and determine Apia’s petition this very week.