I will support anyone with a liberation message, Besigye hints on endorsing Bobi 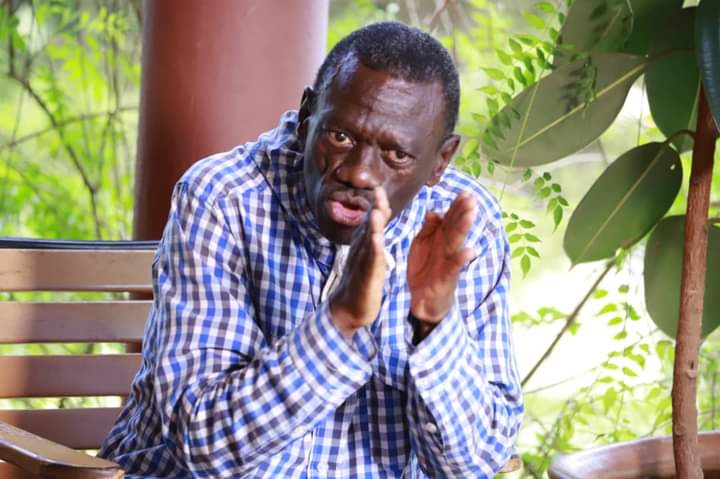 Speaking today at the NBS morning breeze political talk show held at his residence in Kasangati, Wakiso district, the former FDC candidate said he is to rally behind a bold candidate who is for the struggle. “I will support anybody who has a liberation message,” Besigye said. “The prize that I am looking for is not to become president. The prize is to have a country with citizens that have rights. I don’t care who leads,” he added.

The political doyen also opened up on the widespread criticism from Ugandans who say he has overstayed in the struggle. “I don’t feed on public pockets, how can you be tired of me? You should be tired of Museveni, not me,” Besigye angrily fumes. “Our message is that power will not be handed back to us. Ugandans must fight for it,” he added as he hinted on his plan B.

On his expectations of the looming polls, Besigye’s attitude remains consistent with his past perceptions that an election cannot unseat Museveni. “Nobody in FDC believes that an election will result in declaring somebody else other than Mr. Museveni as the president. There is a window in the electoral process for us to talk to the people and get the message through. That remains important. Our candidates will have a message of deliberation,” Besigye says. “I had some flicker of hope that with the population coming up, Museveni would have some remorse to allow for a transition. It became clear that it won’t happen,” he exclaims.

The long time Museveni challenger dropped the towel earlier this month amid speculations that he was to carry the FDC flag as usual. Besigye clearly asserted that he would concentrate on the plan B action and leave the plan A to another section that believes in the ballot. Sources however intimate that Dr. Besigye is likely to follow Robert Kyagulanyi Ssentamu who already has a formidable wave of support from the public.