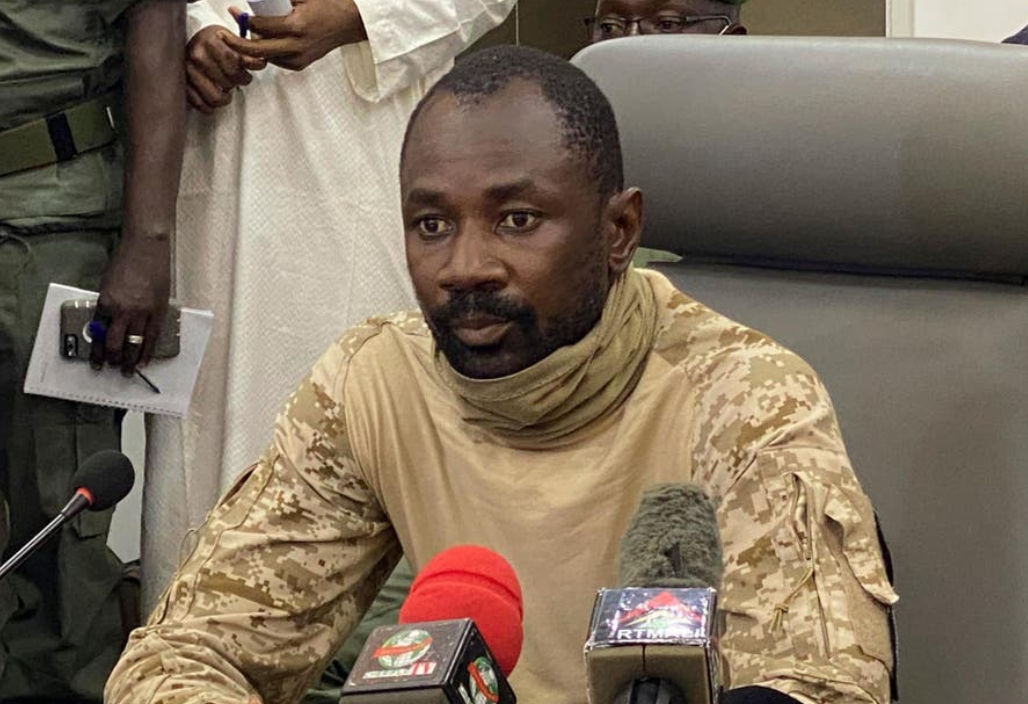 “The coup leaders want to prepare a new constitution before holding any vote,” said an official in the talks who spoke on condition of anonymity because they were not authorized to talk to journalists. The junta’s proposal will likely be rejected by West African regional mediators and former colonizer France.

A mediation team from the 15-nation regional bloc known as ECOWAS has been pressing the coup leaders to hand over power to a civilian transitional government. Initially, they called for ousted President Ibrahim Boubacar Keita to be reinstalled as president, but that prospect has become unlikely amid an outpouring of public support in Mali for the coup d’etat.

The official taking part in the talks indicated that there had been some movement toward releasing Keita, who has been detained along with Mali’s prime minister since the coup a week ago. Among the options is allowing him to stay at his residence in Bamako under surveillance.

Hours after Keita was detained at his home last week, he announced his resignation on state broadcaster ORTM saying he did not want any blood to be shed for him to stay in power. The next day, soldiers took to the airwaves calling themselves the National Committee for the Salvation of the People.

Keita won the country’s 2013 election in a landslide, only to see his popularity plummet after his 2018 re-election.