Some join us with dishonest missions-Bobi on NUP shake up 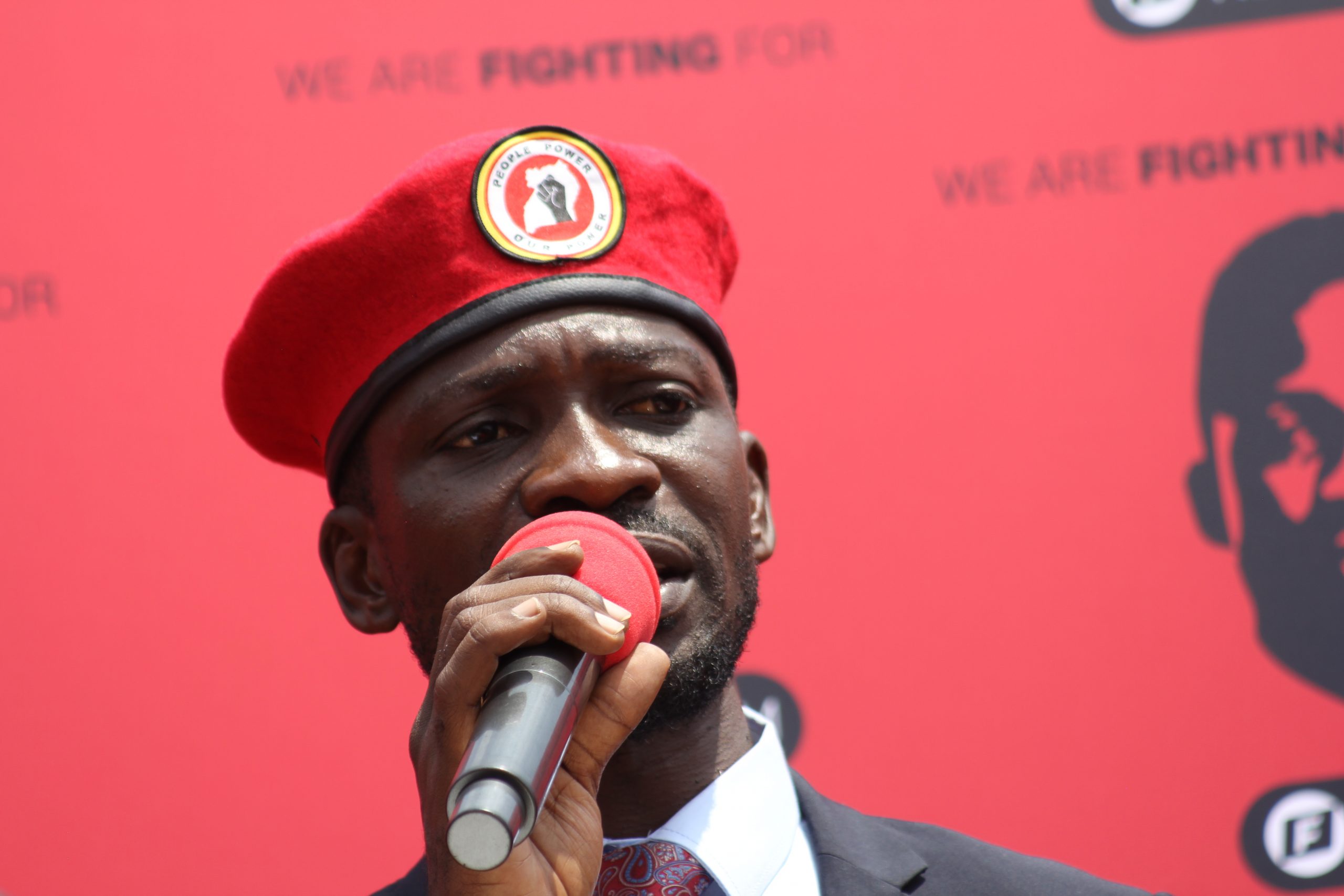 Today, the Kyadondo East legislator, Robert Kyagulanyi Ssentamu who is eyeing the presidential seat under the National Unity Platform party ticket made a mega shake up in which top commissioners were relieved of their duties.

Amongst the reshuffled was DP’s Samuel Walter Lubega Mukaaku who was sacked from his position as Vice Chairperson of the election management committee of the NUP and has since been replaced by Tony Bikumbi alias Tony Houls. The other two were John Mary Ssebuufu and Jeremiah Keeya Mwanje. According to reports, it is said that the trio are jointly aspirants for elective positions at different levels which is why the principal deemed it fit to relieve them of the electoral management duties so they can ably compete in their races. “It was creating bias among the aspirants. Some deemed it unrealistic to have people vying for elective positions to be the very ones heading the vetting process,” a source revealed on condition of anonymity.

Speaking about the changes, the principal said that whereas the core motive of the National Unity Platform is known to be the urge to replace the rotten system of the NRM government, it turned out that some individuals are simply joining the struggle to fulfill their selfish motives. “We have noticed a number of people joining us with strange motives other than the struggle, I call upon all of you to be vigilant of such people,” Bobi said.

Since its revival following the change of ownership from Nkonge Kibalama to Robert Kyagulanyi Ssentamu a month back, the National Unity Platform party has attracted a great deal of Ugandans seeking membership. Some of these members as senior analyst, Tamale Mirundi stated were intentionally planted to spy for the NRM regime and this is something the principal has learnt of lately.