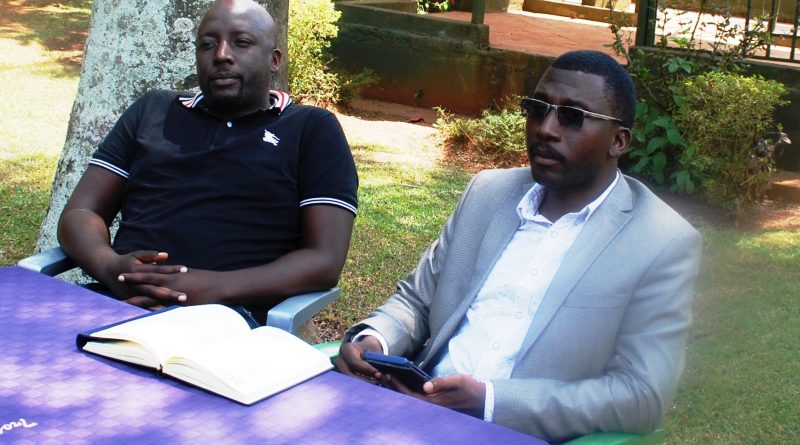 A second presidential candidate has listened to the calls of Ugandans who prefer to have a leveled ground for a sole opposition candidate to take on the incumbent NRM party candidate, Museveni. Timothy Mugerwa, of The Green New Deal Party on Tuesday clearly stated that he would be stepping down to vent path for the National Unity Platform party president, Robert Kyagulanyi Ssentamu who is having a formidable force to unseat the tyrant 76 year old, Yoweri Museveni. “It is incumbent on me to get back to my village and represent my people in Parliament. Our efforts as opposition is to front one candidate. If others use me as an example, it would be nice. It makes no sense to have 50 candidates. Others may disagree with me but it may not help.” He indicated

Mugerwa was among the 58 candidates that have so far fetched presidential nominations from the Electoral Commission but he said in a press statement that he is considering rallying behind the strongest opposition candidate, Robert Kyagulanyi Ssentamu alias Bobi Wine. “I abandoned the race for Bobi Wine. I had already consulted in over 80 districts and collected signatures. Now I have already installed a committee to mobilize for Bobi Wine,” Mugerwa said to the press. “We are looking for victory. We can’t purport to want victory when we are over 50 opposition candidates eyeing one seat. We have to leave the grounds for Bobi who appears stronger than all of us,” he added.

Mugerwa is the second candidate after FDC’s four time presidential aspirant, Rtd. Col. Dr. Kizza Besigye to leave the race for the NUP candidate, Robert Kyagulanyi Ssentamu. Dr. Besigye earlier this month announced that he would not be seeking a re-run and recently opened up that he would rally behind a candidate who preaches the liberation struggle.