UPC bows out of 2021 presidential race 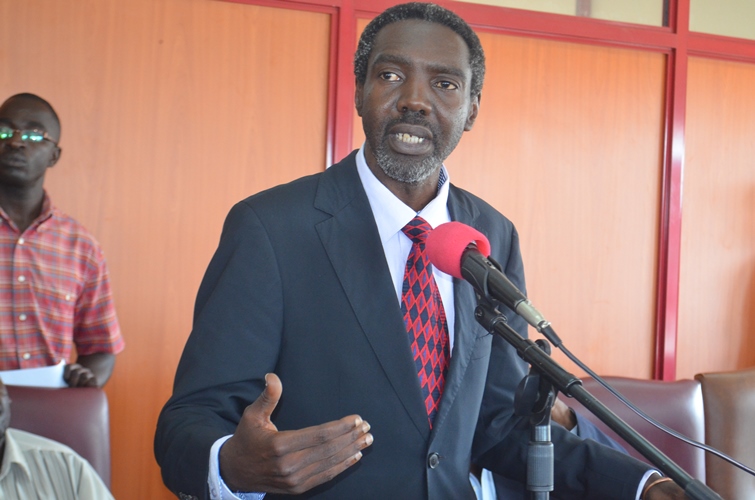 The Uganda People’s Congress (UPC) has bowed out of the 2021 presidential race. This comes after the party’s sole presidential candidate and son to legendary founder Hon Jimmy Akena chickened out of the race opting to vie for the Lira East Consistency MP seat instead.

According to the party spokesperson Sharon Oyat Arach, “The party is focusing on gaining full positions at the grass root level like Councilors, Mayors and Members of Parliament, so we shall not have the presidential candidate,” she said.

“It is a long process, names of the interested candidates have to go through the National Council which are later forwarded to the National delegates who choose a suitable candidate but as we said, right now our major aim is taking grass root positions,” she added.

Arach debunked reposts that UPC will rally behind an NRM candidate or another opposition candidate.

“UPC is an independent party and does work under any other political party so we don’t have any plans of allying with others during these polls,” she fumed.