Umeme speaks out on staff assaulted by MP Thomas Tayebwa 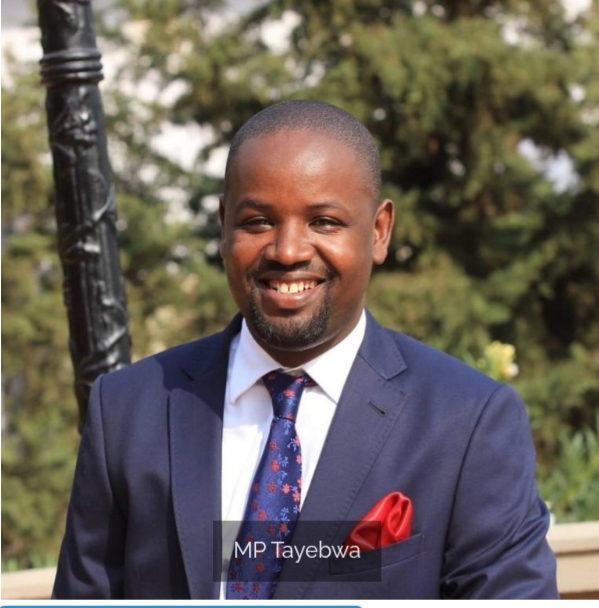 The National electricity distribution agency dubbed Umeme has issued a condemnation statement decrying the tragic attack on one of their staff members who was yesterday at a work spot in Busabala clobbered by Ruhinda North Member of Parliament, Tayebwa Thomas.

“Umeme’s attention has been drawn to a video making rounds in which one of our contractor employees is seen being beaten at the premises said to belong to Hon. Thomas Tayebwa in Busabala, Kampala,” reads an excerpt of the Umeme press release. The agency reveals that they have since filed a case with Katwe Police Station in pursuit of justice for their assaulted staff member.
“A case of assault under Ref: SD/87/26/08/2020 has been reported to Katwe Police Station.”

“Umeme strongly condemns any acts of human rights violation. The incident is being investigated and Umeme will provide the necessary support to the authorities in this matter,” the statement signed by the agency, PR Peter Kauju further reads.

A shocking social media footage emerged which emerged on Thursday shows a member of Umeme being assaulted by MP Thomas Tayebwa for allegedly trresspassing on his premises to disconnect an illegally transmitted electric line. Contacted for a comment about the tragedy, Hon. Tayebwa declined to pick up our phone calls and was not responsive regardless. Our unrelenting efforts to divulge more information saw us contact his personal assistant who revealed that the MP was looking towards a sit down with the embattled Umeme staff and hand him a cash package to ‘shut him up’ and the case ‘dies’. Hon. Tayebwa Thomas is a council member of Makerere University and is said to be one of the wealthiest young politicians in Uganda. One of his known assets is the magnificent mega building located along Kasubi road and a UGX 1.5 billion mansion in Makerere Kikoni. He wields a strong command in the power circles and is said to be shielded by the first lady, Janet Kataaha Museveni.