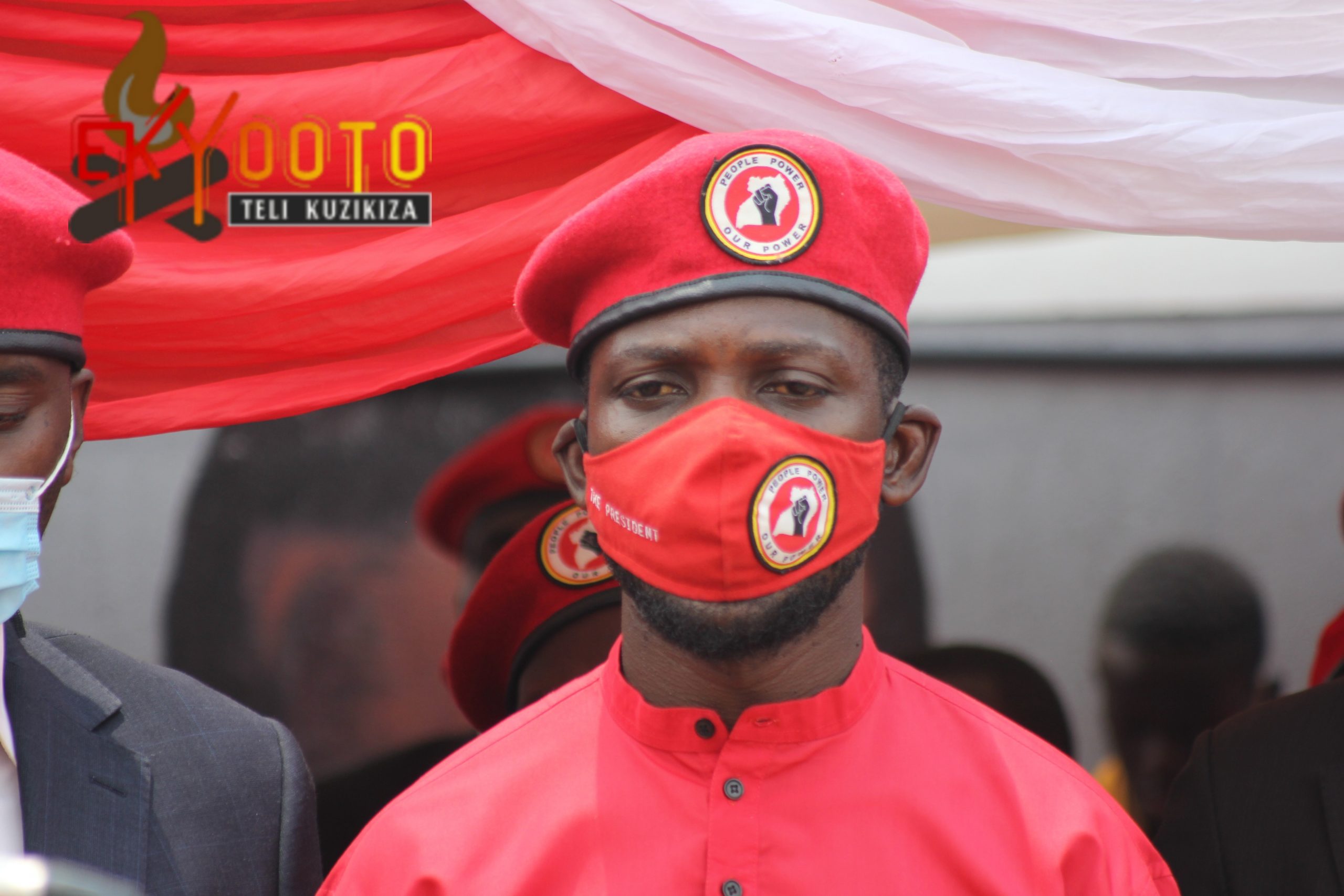 Kyadondo East MP and the National Unity Platform President, Kyagulanyi Ssentamu Robert alias Bobi Wine drew an attention on alteration of his information on the website of Parliament following rumors that he lied his age.

“My year of birth was altered from 1982 to 1980 without my knowledge. I immediately called the IT department of Parliament and they claimed not to know who made that change. I have tasked them to explain that and will be speaking to the Director soon. In the meantime, they rectified the anomaly immediately.” He said.

Bobi Wine asked the people of Uganda to treat these as the usual desperate attempts by the regime to block, embarrass or detract its opponents. At every interval, the regime has always easily found some tools to use on its opponents.

I rarely pause from very important work to respond to regime propaganda aimed at detracting us from our mission.

But in the recent days, allegations have been made about my academic documents and age intended to cast doubt on my integrity and character. For the benefit of the brothers and sisters who may be shaken by these state sponsored attempts, I will address the nation tomorrow at 10am and clarify on a number of things. I Will be live here.