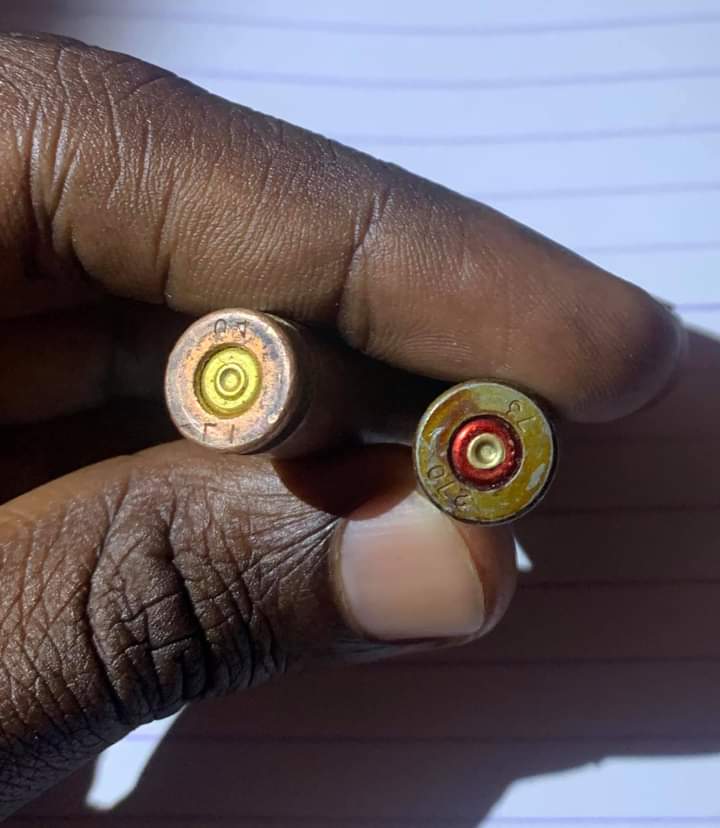 Renowned NRM hooligan, Charles Olim largely known as Sipapa has today stormed the National Unity Platform party headquarters in Kamwokya on a mission of intimidating Bobi Wine supporters. It is claimed that a visibly drunk Sipapa wanted to initiate a brawl with artistes in Bobi Wine’s Firebase crew.

Reports on ground further indicate that Sipapa who was accompanied by a couple of plain clothed armed security personnel arrived at exactly 15:00hrs and initiated a fight with some members of the Firebase crew. “He knew he was armed and so he tried to create scenes but none of us was ready to engage in a brawl with him,” says a Firebase artiste. “He went ahead to pelt insults at us but still we kept mute. He angrily assaulted one Firebase member and even asked his guards to fire shots at us,” he adds.

Dax Vibes member of the Firebase crew who was present at the scene has given his narrative about the scuffle. On his Facebook page he explains;

“Am sure the #authorities are not going to do any thing about this
#Sipapa . This is not the first time sipapa has been coming to Kamwokya Firebase tempting us to turn violent on him.before he would throw money but he failed,then he resolted to insults but still failed
Now today he came in a van with two rastas in normal clothes who came out of the van one with an AK47 and the other with a pistol and started shooting at my crewmen who had been exchanging insults with their boss hence missing their targets and fleeing the place.All I can say is that Ku last byonna bija kugwa when we have to vote in a servant leader and reclaim rule of law in Uganda. For Sipapa What you did was wrong brother and don’t let the virtual power you have blind you that you are still a ghetto youth like we and you soon come back home to the disciplinary committee.”

By the time of filing this report, police had not condemned or investigated Sipapa for his unruly conduct. We are not even certain if he will be apprehended given that he is a diehard of the regime. Sipapa, who formerly was a hooligan and a thug is reportedly deploying provocative tactics to intimidate Bobi Wine’s supporters.