Only death will stop me from fighting Bobi-Lawyer Mabirizi 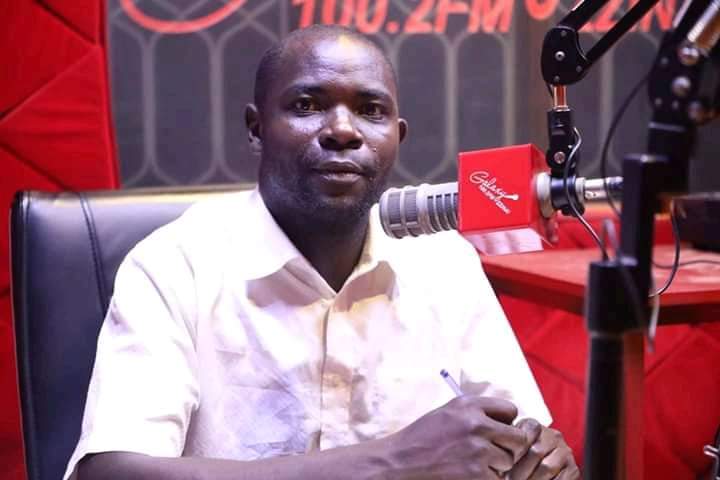 Speaking at a local radio station this evening, the city lawyer vowed not to relent in his battle to elect the National Unity Platform party president off the 2021 presidential ballot. His oath comes just days after the Uganda National Examinations Board approved without doubts that Hon. Robert Kyagulanyi Ssentamu indeed sat and completed his Ordinary and Advanced level examinations and both Kitante and Kololo Senior School respectively.

Mabirizi, who pocketed a huge package from NRM apologist Balaam Barugahare vowed not to disappoint his seniors who are funding the case. The lawyer first held a Facebook live broadcast in which he vowed not to disappoint his funders. “To all those funding my case, I pledge not to disappoint you. Our struggle to eject Kyagulanyi off the ballot will not be extinguished. I have all grounds to put him off,” Mabirizi swore in the footage. “I will fight until i see that Robert Kyagulanyi Bobi Wine does not appear on the ballot paper because he lucks integrity. You cannot say this is just a mistake about his age, he used the right age for O’level, A’level and at Makerere then he doctored it on his National ID and Passport. How can you trust such a person with the affairs of the state. My role is to expose such incompetent people so that they don’t occupy public offices. I am not sponsored by any one, am working as a concerned citizen.”

The presidential hopeful however this Sunday evening dismissed Mabirizi’s hustle as a state orchestrated detractor to deter him off the core cause of setting Ugandans free. In a Facebook statement published on his Facebook page, Robert Kyagulanyi Ssentamu said he is to address the public on Monday morning at 10:00 am to explain the ongoing petty talk peddled by naysayers led by Mabirizi.