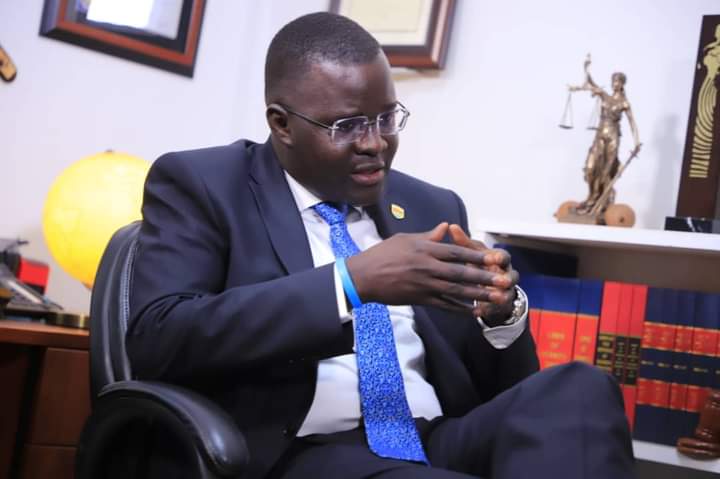 “Male Mabirizi has taken good cases to court and lost all, He might be interested in public matters but lack the skills to prosecute matters to the end” said Opiyo.

Male Mabirizi is one of the regime’s puppet to tarnish the image of Hon Kyagulanyi in his effort in ending Museveni’s dictatorship. In a long list of atrocities committed against him, ranging from tortures, attempted murder and endless orders, the attack on his academic credentials is the latest one spearheaded by Male Mabirizi.

The NUP presidential candidate is scheduled to address the nation regarding his academic documents.