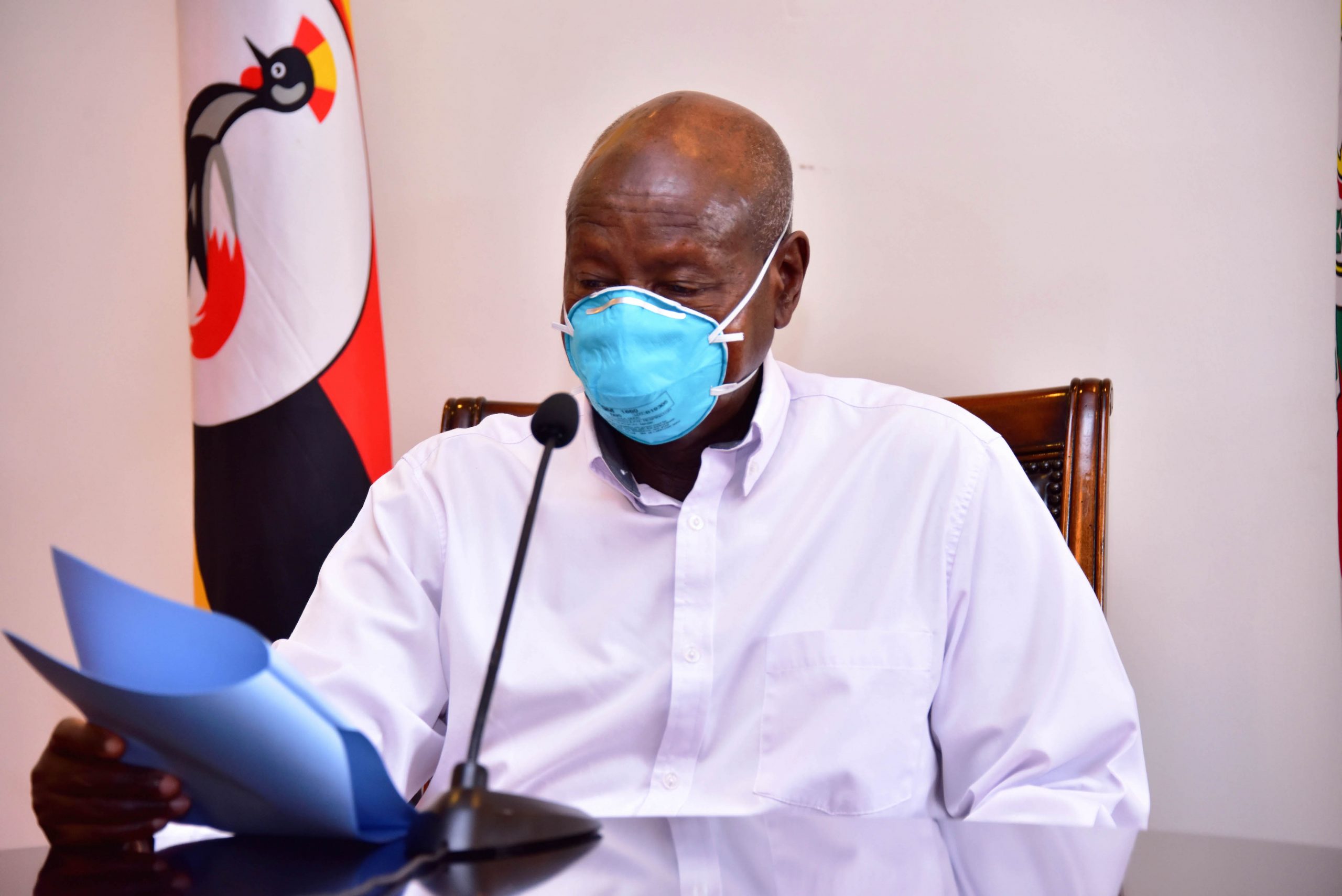 Unlike the rest of the world, the government of the Republic of Uganda has announced that it is to levy charges worth UGX 240,500 on every COVID-19 patient who would wish to be tested.

The announcement was issued on Sunday by the Ministry of Health which says they are in a crisis of insufficiency in test kits despite having received huge funding from the supplementary budget which was earlier issued by parliament.

“In view of the above fact therefore, government would like to introduce a testing fee of US $65 or UGX 240,500 per test for certain categories of individuals and organisations,” the Health Ministry statement reads signed by Mr. Geoffrey Sseremba.

“A COVID-19 testing fee collection account has accordingly been opened in Stanbic Bank where payments will be made for the mentioned categories,” Sseremba told the press yesterday.

The Ministry also revealed that the government would be considering treating asymptomatic cases (patients who are not in critical condition) from their homesteads instead of taking them to the health centres of hospitals. “We will have to treat asymptomatic patients from their homes. Already 150 of them have been repatriated back to their homes,” he said.

Asked if Mulago hospital is to handle VIP cases as reported in the media, the Ministry said it was just a proposal they had made to see if the public would buy it. “We had wanted Mulago to be gazetted for VIP cases but this faced serious public objection. We have since revised our decision,” said one of the Health experts who declined to be mentioned. “If cases continue to surge, we are considering using Namboole stadium as a health facility. But I hope we don’t reach to that point,” he adds.

The Ministry further revealed that the 2500 cases, have been collected from over 350,000 samples. The highest infection rate is reported in Kampala. “It has observed that the infection rate has sharply increased in recent times due to the community spread of the virus,” the Ministry observed in its report.