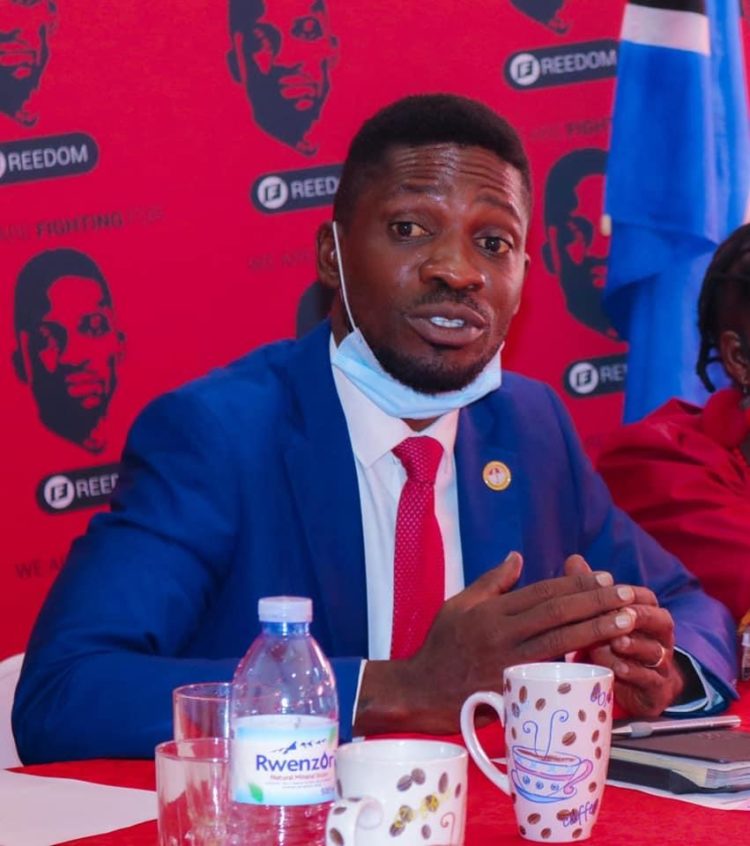 According to the summons, Kyadondo East MP and National Unity Platform (NUP) party president Robert Kyagulanyi aka Bobi Wine is expected to appear in court on September 16, 2020. The summons were issued on Tuesday afternoon by Wakiso Chief Magistrate Esther Ldyia Nakadama Mubiru.

This follows a private prosecution instituted against Bobi Wine by city lawyer Male Mabirizi. Mabirizi accuses Bobi Wine of giving the returning officer false information that he was born in 1982 yet his academic documents from Makerere University showed he was born in 1980. Mabirizi said this was done in 2017 when Bobi Wine was running for the Parliamentary seat in Kyadondo East.

However, Bobi Wine said that he was born in 1982 but not 1980 as some of his alleged academic documents show.

“I was born on February 12th 1982 in Nkozi. My brother Julius Walakila, who I follow- same father, same mother, was born on 23rd October 1979 according to all his official records. There is no way I would be born on 12th February, 1980, only four months after the birth of my elder brother.”