Bobi has no time for fools like Bajjo-Tamale Mirundi Jr 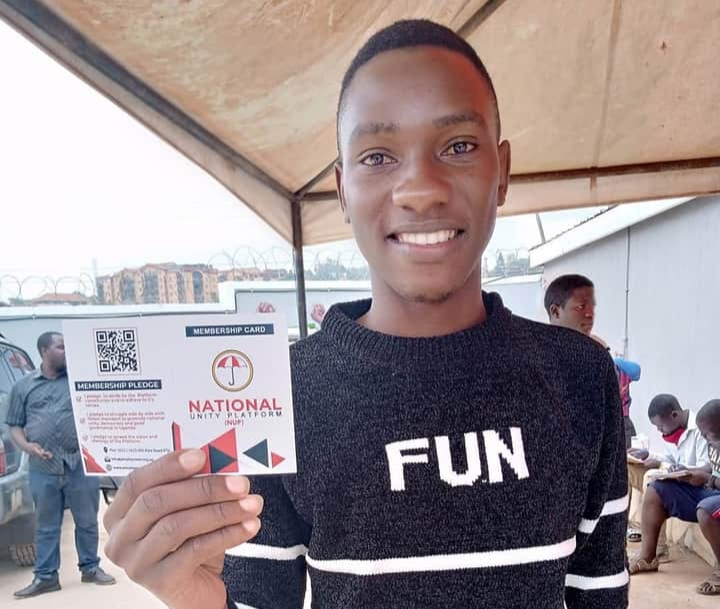 SEE ALSO: Don’t set fire on the source where you eat from- Speaker Kadaga tells off Bajjo and Abtex

While speaking at a local media interview, the young People Power luminary said defectors like Bajjo have all along been self seekers who masquerade to be proponents of Bobi Wine yet in actual sense they are setting themselves a political bargain. “Bajjo’s defection is not a surprise to us. We have known him right from day one; the stunts he’s been creating and the fake arrests all depict the games he has been playing for regime attention,” says Mirundi Jr. “These people position themselves close to Bobi Wine because they know it is the only way to earn quick money from Museveni,” he adds.

The young political analyst stresses that Bobi Wine at the moment is too occupied with national duties and therefore cannot respond to WhatsApp texts from Bajjo or Eddy Kenzo. “Bobi is very busy in strategic meetings and discussions of how to liberate this country,” Mirundi Jr intimates. “Why would Bobi pick a phone call from Bajjo in the middle of such a strategic meeting? Bajjo has nothing sensible to say,” he adds.

The fading events promoter, Bajjo recently sold out after a leakage of his video clip in which he was accusing both Bobi and his supporters of being intolerant and abusive. Bajjo argues that Bobi cannot abuse his way into the state house and therefore urged him to devise means of taming what he termed as his ‘vulgar’ supporters.

Several sources however reveal that Bajjo has been one of the regime implants into the People Power movement with a mission to collect high profile content and disclose it to the Internal Security Organization (ISO) in exchange for money and other luxuries. It is also said that he began this mission way back in 2019 when he would stage stunts and arrests with the aim of elevating his bargain.