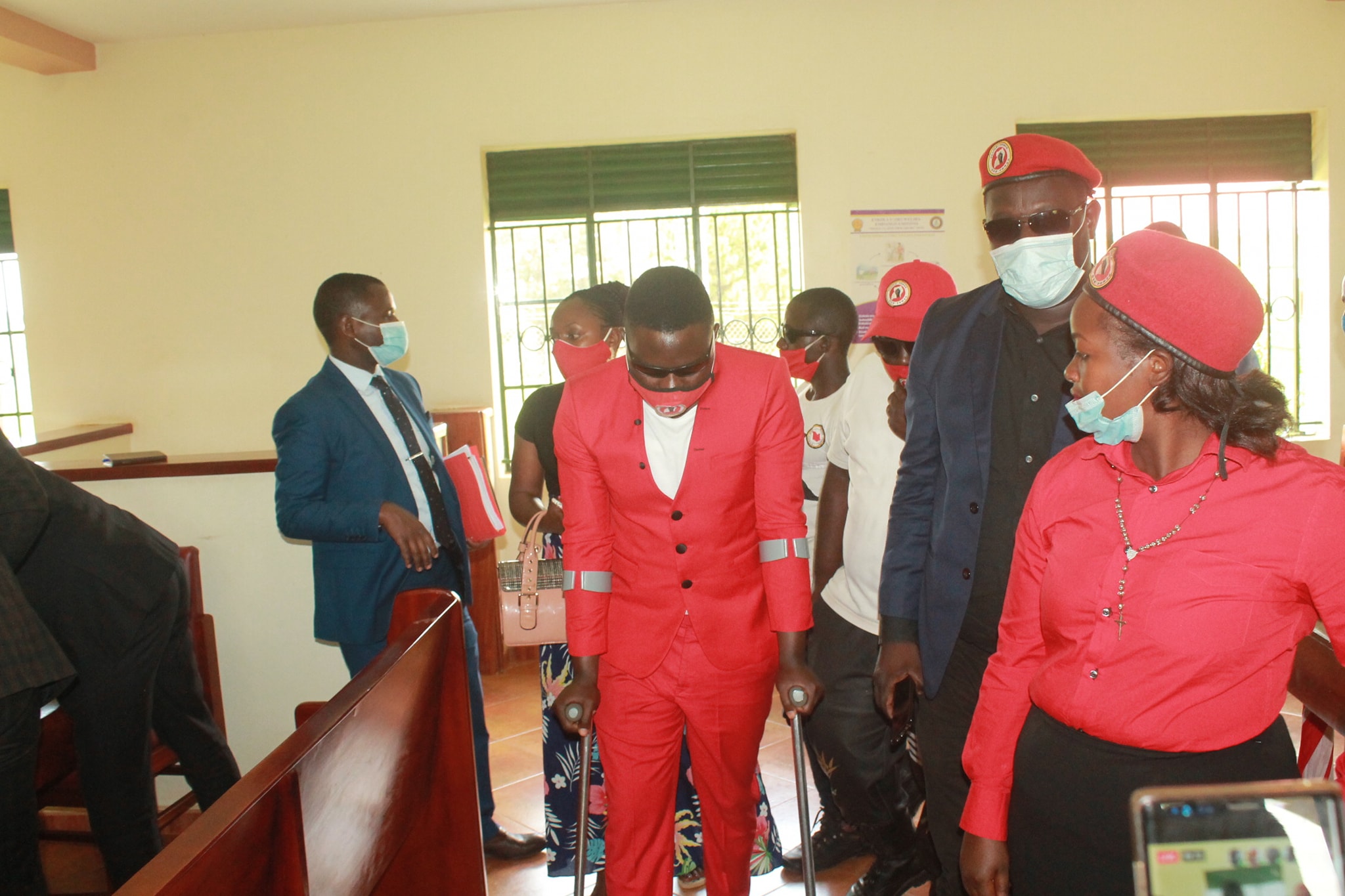 Mityana chief magistrate Kule Moses has allowed the directorate of public prosecution (DPP) to take over the torture case which Mityana MP Francis Zaake filed as charges against six police officers in a private prosecution.

The magistrate in his ruling stated that the constitution allows the office of the DPP to take over a case at any stage. He extended criminal summons for the officers until October 6th when they will be expected to appear in court for the hearing.

State Attorney Cathy Basuuta of the DPP’s office in Mityana applied for the state to take over the matter from Zaake and his lawyers who had filed it as a private prosecution.

Mukama says that whereas court has allowed the DPP to prosecute the matter on behalf of Zaake while his lawyers participate as watching brief, they would keep a close eye to the proceedings to prevent the DPP from destroying it because there is enough evidence and witnesses to line before court for the matter to be successfully prosecuted.

Meanwhile Elias Tumwebaze lawyer for the accused police officers has welcomed court’s ruling but added that the defence should not stop challenging the jurisdiction of the same court hearing the charges.

Tumwebaze contends that whereas some of the accused police officers are from Mityana where the offence was reportedly committed, others have never worked or been in Mityana and therefore charging them in Mityana court is not proper.

However, Zaake has expressed total disappointment with the ruling saying that he does not expect justice to prevail considering the fact that it is the same state which alleged that he tortured himself.

“As expected, Court in Mityana has granted the Director of Public Prosecutions’ request to take over the case in which I have been prosecuting Bob Kagarura, DPC Mwine Alex, Twesigye Hamdan and other police criminals who tortured me.

I am still at pains to understand how the same State which has consistently rejected my assertions that I was tortured is now claiming so much interest in holding my torturers accountable.

I think that the DPP has taken over my case so that they can absolve those police criminals, but I am sure as day follows night that they will pay for their atrocities one way or another – and very soon!” MP Zaake said.