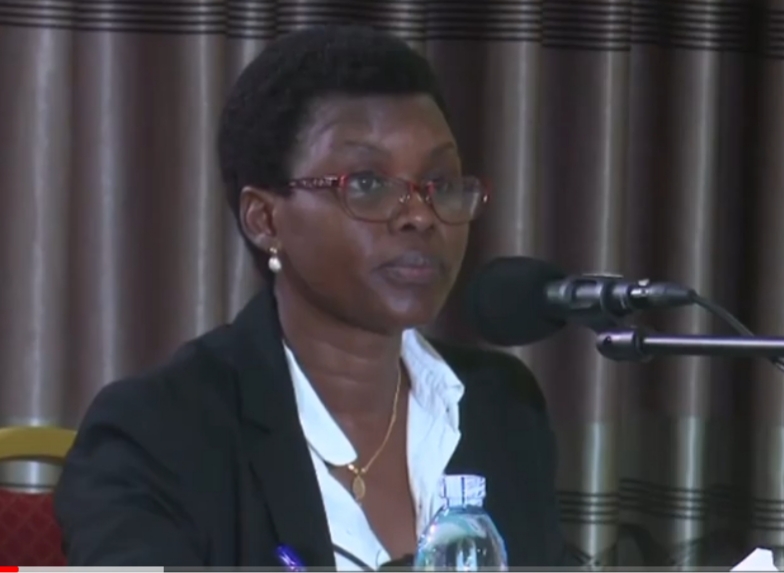 Harriet Aber, an Acholi investor renowned as one of the upcountry wives to the operation wealth creation boss, Gen. Salim Saleh was today morning pronounced dead after being discovered lifeless in her residence.

SEE ALSO: Salim Saleh laments how he was used and dumped by Museveni

Aber Harriet was found lying lifeless at her residence in Kasubi sub-ward in Layibi Bardege division in Gulu city. At exactly 09:00hrs, local media reports had already spread the news of her death but could not divulge more details though sources privy intimate that she died in her sleep.

Patrick Jimmy Okema, the Aswa regional police spokesperson confirmed Miss. Aber’s death but did not explain what could have caused her death. “I can confirm the death of Miss. Aber but we cannot ascertain the cause. We’ve dispatched a team of investigators and her home has been cordoned off,” he said. “We will share a detailed report with the media. A postmortem examination is already being made at Gulu referral hospital,” he added. A family source who spoke anonymously reveals that the deceased’s body was this morning discovered by the nephew who found Ms. Aber lying lifeless in her bedroom.

The deceased Gen. Saleh’s wife has for a while been accused of grabbing people’s land in Acholi community. It is alleged that he would invest part of Gen. Saleh’s money into farming in Nwoya and several Acholi sub-region districts.