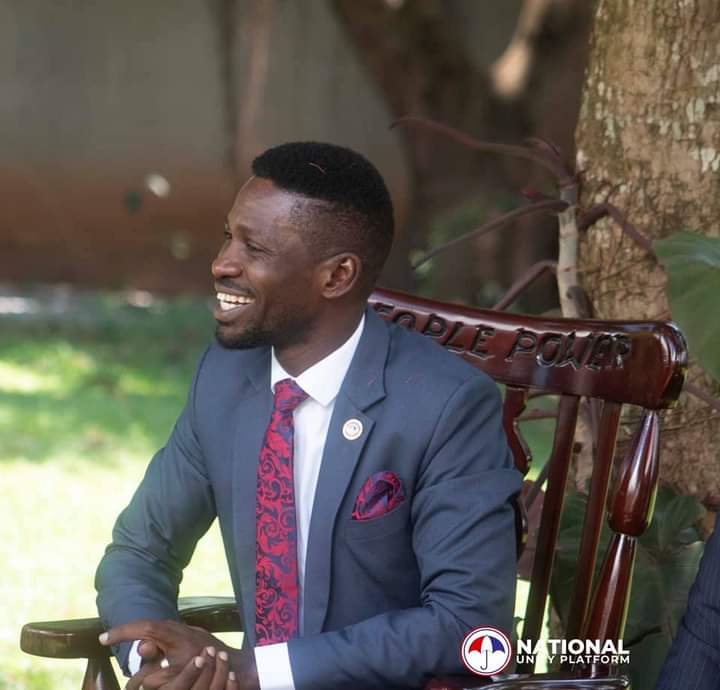 The National Unity Platform party presidential nominee, Robert Kyagulanyi Ssentamu has unleashed a nationwide campaign team that is set to preach his candidacy to the Ugandan plight.

The mobilization team which comprised of coordinators and NUP/PP aspirants was yesterday, Wednesday engaged in a day long meeting with the principal in a bid to surreptitiously resolve on how they were to endure the incumbent scientific polls and emerge victorious. It was resolved that most of the mobilization work was to be done by this team in liaison with the NUP candidates as revealed by one of the attendants of this discussion. “We agreed not to centre our bases on just coordinators. The principal said even those without positions are leaders and hence can execute tasks on behalf of NUP,” says our source. “The principal also suggested an immediate halt to the infighting amongst our members. He spoke about the need to concentrate on the major fight,” he adds.

Speaking about the Wednesday engagement, Robert Kyagulanyi told the public that as the NUP/PP, they are more than ready to join forces with other opposition parties. He explained this in a brief social media statement this morning where he writes;

Yesterday, I spent most of the day meeting with several leaders of the National Unity Platform at Magere. We discussed several matters of national importance. After a lengthy analysis, we agreed that the balance of forces is in favor of the people of Uganda. All we need to do is get better organised and the dictatorship will come tumbling down.