EXCLUSIVE: Why Museveni spit sheikh Kamoga ahead of 2021 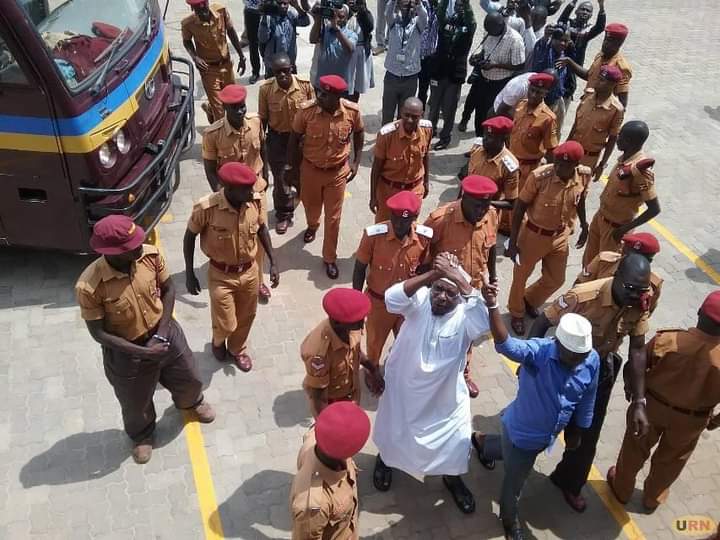 As the public was still contemplating about the eventual acquittal of the notorious Boda Boda 2010 boss, Abdullah Kitatta, Museveni on Wednesday made another judicial surprise when he declared Sheikh Yunus Kamoga and 5 other prominent Tabliq clerics relieved of their crimes.

The Museveni government which has overtime been under fire for bearing heavy grudges on the Islamic faith. On instant occasions even through the government cabinet or public structures, the Muslims have been sidelined and denied juicy slots, something that angers NRA Bush war veteran, Al Hajj Abdul Naduli who has often told the press that Museveni simply ‘hates’ Muslims.

In the 13 year reign of Museveni’s right hand man, Gen. Kale Kayihura as police chief, Muslims faced untold agony and terror which majority to-date believe was state planned. The patterned murder of Muslim clerics, government engineered divisive agendas on the Uganda Muslim Supreme Council (UMSC) which had been set up by Idi Amin, and the arbitrary arrests on Muslims have all compelled disciples of this faith to curse the Museveni regime. At one scenario, Gen. Kayihura himself led a raid on the Tabliq sect mosque at William street in Kampala where he unearthed several Muslim clerics and paraded them at Nalufenya prison where they were tortured. All these atrocities created fear as some outspoken Muslims like Sheikh Nuuhu Muzaata accused the regime of orchestrating a genocide on Islamic believers.

Sheikh Kamoga was even convicted in 2017, a year that the police spokesperson, AIGP Felix Kaweesi was assassinated. By convicting him on the aftermath of Kaweesi’s murder, the regime tried to insinuate that even the killers were Kamoga’s men. The Wednesday verdict that overturned Kamoga’s conviction patterned with the eventual acquittal of Abdullah Kitatta all depict that Museveni is trying to iron out his differences with the Muslim fraternity. But are the Muslims that gullible to forget the wrath they’ve undergone under this repressive regime?