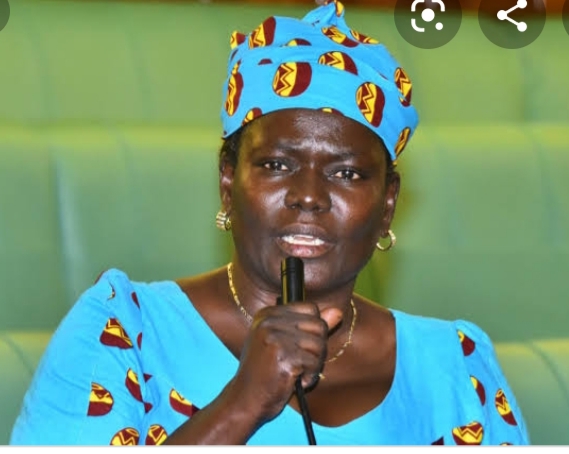 The Soroti woman Member of Parliament, Angelina Osege has today made it official that she would not seek a re-election under the opposition Forum for Democratic Change party citing intolerance and lack of a clear strategy in her justification statement. “FDC is so far practicing politics of tribalism, intolerance, intrigue which is leading the minds of the people astray instead of focusing to get out of the predicament of poverty,” she says.

Osege says much as she is a great admirer of the National Unity Platform party headed by presidential hopeful, Robert Kyagulanyi Ssentamu alias Bobi Wine, she would be seeking solace in Mugisha Muntu’s Alliance for National Transformation party on grounds that the MP nominations are still open since she seeks to bounce back in the eleventh parliament.

Osege has been an ardent supporter of FDC and its former president, Rtd. Col. Dr. Kizza Besigye whom she even campaigned for in Teso region during the 2016 general elections. Sources however say that Osege fell out with the Najjanankumbi in 2017 after the FDC delegates voted for Besigye’s candidate, Patrick Amuriat Oboi and yet she was overtly a committed mobilizer for Mugisha Muntu. After the party fall out with Muntu, Osege declined to attend to the FDC party meetings till recently when she turned up for the party flag on the Soroti woman MP seat. She however realised that the vengeful Najjanankumbi faction had already fronted the Eastern Youth MP, Anne Adeke to take over the flag.

Fearing a political embarrassment, Osege opted to drop out of the race to remain independent till today when she officially joined ANT. Since Muntu’s departure, the FDC has suffered a series of defections by prominent MPs. Out of the 36 FDC MPs, so far 9 have confirmed departure.