Tanzania’s Magufuli pledges to turn his country into Europe 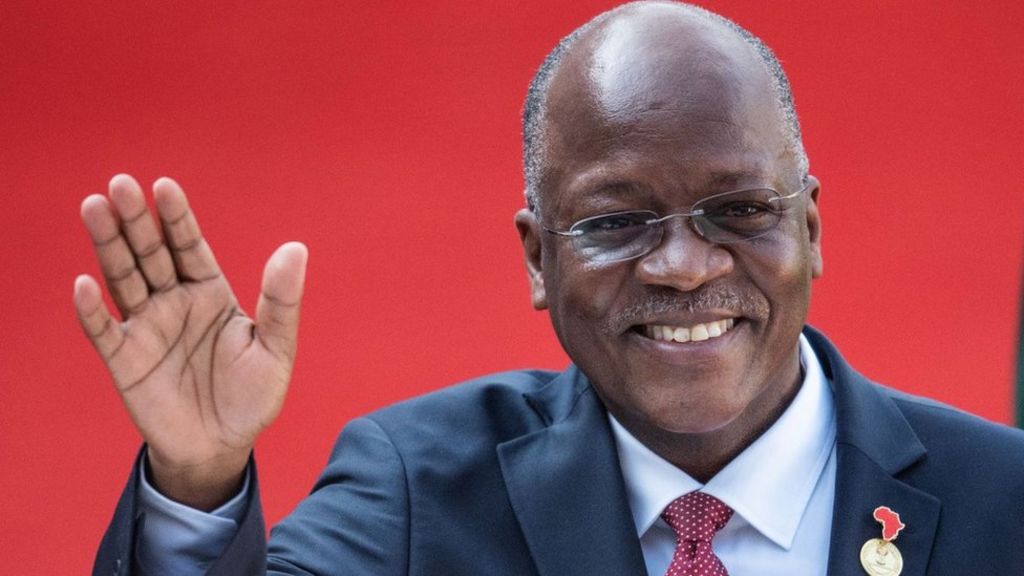 President John Pombe Magufuli has pledged to turn his country into Europe. “I want to make Tanzania another Europe so that Europeans would come here to see good things,”

Adding; “l will surprise you with more work in the next five years if you vote me again,”

Magufuli also revealed that he didn’t go to Europe for the last five years because he was busy developing his country.

“The last time I travelled to Europe is when I was studying, I didn’t go to Europe because I knew Europe is also here, The kind of projects we’re undertaking will definitely turn Tanzania into another Europe. He said.

President Magufuli, who entered the second day of rallies a head of the October elections, stressed that his dream is to turn the East African countries into another Europe in Africa.

Magufuli is due to face 14 challengers in his bid to secure a second term in the October 28 election. some of his opponents include Tundu Lissu, who returned to the country from Belgium in early August where he had sought treatment after surviving a 2017 assassination attempt in which he was shot 16 times.