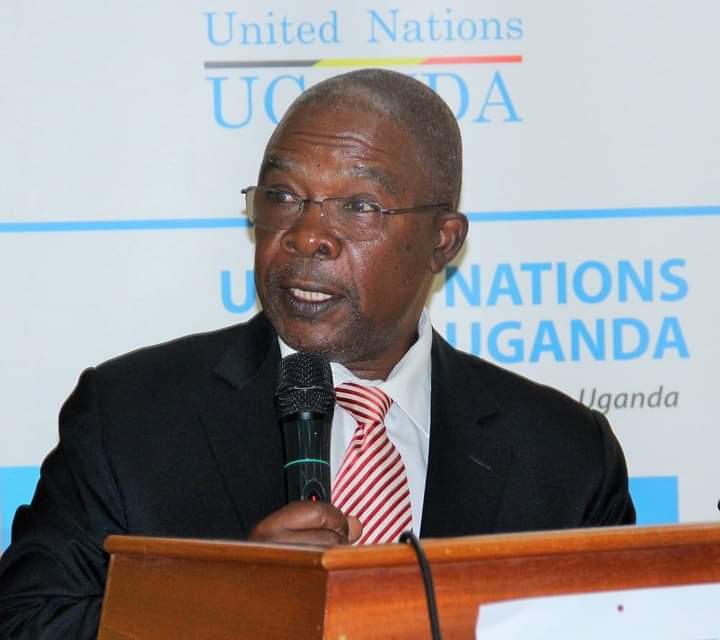 Minister for Karamoja affairs, John Byabagambi has miserably lost the party card for Ibanda in today’s NRM polls and has already lost his cool daring to fire any of his radio staff in case they dare read the results.

Reports say that the minister has instructed his radio dubbed Iraka FM to temporarily close a bit till the election mood fades off. According to local reports, John Byabagambi lost the election due to his rudeness and radical personality. “He would not greet any of the people in the constituency,” reveals Ainembabazi Racheal, one of the Ibanda residents. “All he does is feed us on dust from his convoy. When we see dust dominating our faulty roads, we just know Hon. Byabagambi is on his way,” she adds.

A source at Iraka FM told this website that there is currently no body at work following an emergency directive asking them all to take a leave. It is not clear if the Minister is considering closing the radio for good or it is just political frustration haunting him. All members ranging from top editors to the gateman have been asked to leave.

Iraka FM is a renowned community radio in Ibanda which broadcasts largely pro-community local content. It is one of the assets and legacy that Minister Byabagambi has in the constituency.