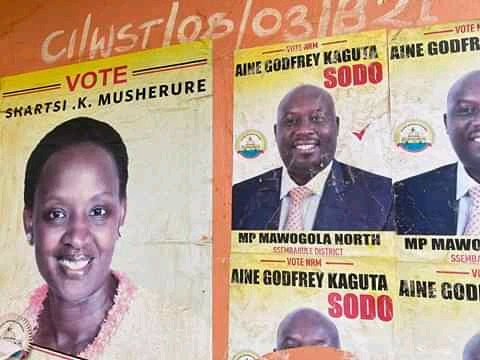 The election involves Shartsi Kutesa, the daughter of Foreign Affairs minister Sam Kutesa and President Museveni’s younger brother Sodo Kaguta Aine. It is alleged that their supporters have been clashing since last Saturday.

This is the second constituency in Sembabule where polls have been suspended due to violence, 1st being Mawogola West. Police has already arrested three people in clashes that left Ssembabule Woman MP Hanifa Kawooya injured. Her supporters clashed with those of Mawogola County MP Joseph Ssekabiito on Tuesday.

The military is heavily deployed in the area to contain the violence ahead of today, Friday’s NRM primaries elections.