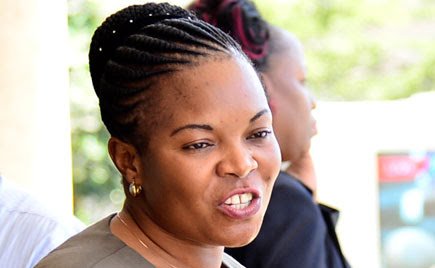 The NRM party secretariat has called off the party primaries for Bukono constituency in Namutumba district following the murder of Minister Namuganza’s agent.

Reports indicate that the minister’s agent was clobbered by unidentified elements believed to be supporters of her opponent. This comes just moments after pockets of patterned violence are being reported in several parts of the country. The Bukono constituency suspension follows Mawogola South and Kigulu South which have also been cancelled and postponed.

“I have suspended elections in Bukono constituency because Hon. Persis Namuganza’s agent was killed this morning. We have sent police to arrest anyone connected to that killing,” said Tanga Odoi in a statement. “I condemn the escalating violence being reported in different parts of the country and I warn all aspirants to desist from preaching violence,” he added.

The party tensions are arising from the Thursday directive from the chairman, Yoweri Museveni who urged the district NRM chairpersons to allow new party entrants to participate in the polls, something that invited an outburst from veteran members. Elsewhere, Hanifa Kawooya’s elections have come to a halt after youths protested against jer collusion with the party secretariat in a ploy to aid her rigging.