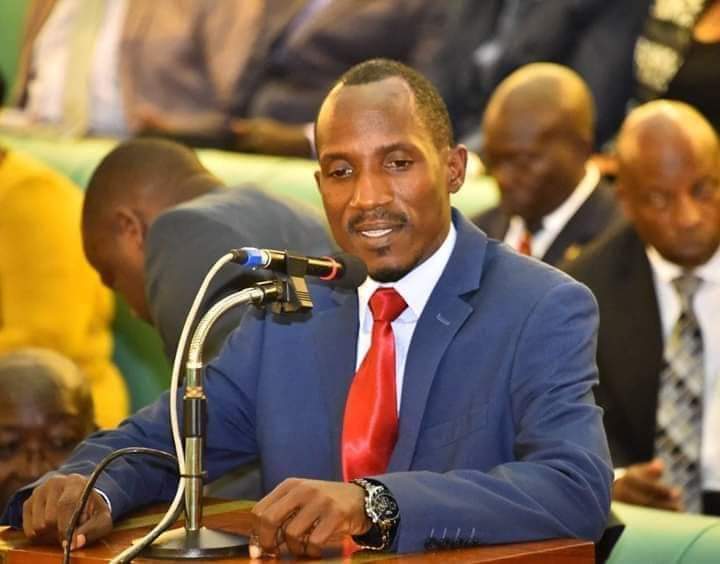 Renowned NRM apologist and pronounced People Power critic, James Waluswaka was on Friday trounced in the NRM party primaries of the Bunyole West MP seat in which he is the incumbent.

According to reliable sources, Hon. James Waluswaka’s loss is largely attributed to his selfishness and myopia in regards to developing the poverty infested Butaleja district. The people had not forgot about Hon. Waluswaka’s 2017 parliamentary scandals where he was a pronounced proponent of the age limit bill which extended Museveni’s life presidency. As if that was not enough, Waluswaka broke the hearts of the Butaleja people when he proposed a tax increment on mobile money and yet his own electorate is dependent on this service since there are no commercial banks in the region.

Most of the Butaleja residents rely on mobile money services as a means of sending and receiving cash. Proposing an increment of taxation on such a service would mean sidelining a plight from accessing it. Moreover what hurt the people was that it was proposed by their own legislator.

This aside, Waluswaka’s feud on the National Unity Platform party president and fellow legislator, Robert Kyagulanyi Ssentamu alias Bobi Wine was unleashed in the recent UGX 10b package which the latter refused to be party to. Bobi Wine openly told Ugandans that he was not to accept that UGX 20m COVID-19 bribe which had been given to every parliamenterian. In a vengeance proposal, Waluswaka asked the speaker, Kadaga to punish the Kyadondo East legislator for declaring the money a ‘bribe’. Waluswaka wanted Bobi to be taken to the disciplinary committee because he had refused the Covid19 10 billions which was given to the Parliament. He is also remembered for his arrogant remarks on the social media tax when he stated that those who could not afford to pay the UGX 200 should just die. “Every Ugandan who can’t pay OTT, should die,” Waluswaka said in 2018.