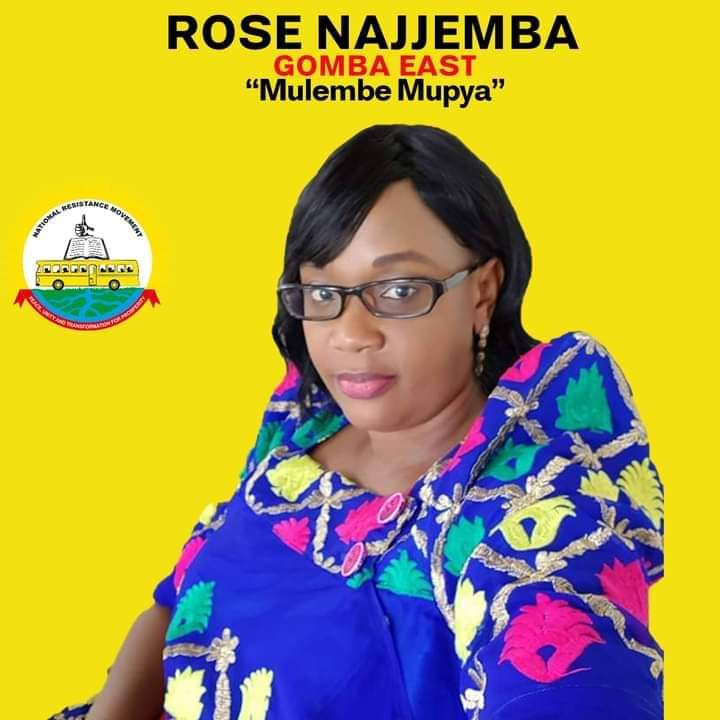 The Friday NRM party primaries left very many prominent faces lagging after being trounced by less known and upcoming politicians. For some Ministers like the age limit lead proponent, Raphael Magyezi, an early political retirement was the only way to avoid shame while the big headed Rukutanas went ahead to stick to the polls and were trashed as political weaklings. It was not all about fame as we all so NRM’s Agnes Nanduutu losing point blank.

All that aside, tycoon Muyanja Mbabali’s loss alongside his wife, Najjemba Mariam is what caught public attention with people wondering what forces trounced this money dishing family. It appears that losing is deeply embedded in the DNA of the Mbabali family. This observation follows the fact that a one ill-mannered Hajji Abdul Kiyimba, the incumbent Kyengera LCIII boss famed for his famous pistol attack on Robert Kyagulanyi Ssentamu supporters during the 2017 polls, went ahead to defeat him despite having such an uncouth past. According to the results read by the returning officer, Mbabali polled just 5,547 votes while Abdul Kiyimba won with 8,544 to be declared the NRM flag holder for the Bukoto South constituency in Lwengo district.

As if the political embarrassment was not enough, it haunted the wife, Najjemba Mariam all the way to to the ballot. She miserably lost to the incumbent Kalule Ssengo who is widely known as Jajja Mwami. According to reliable sources, Najjemba was urged to concentrate on her kitchen duties at Hajj Mbabali’s home instead of jumping into politics where she is an amateur. Najjemba has ever served in this very constituency as the MP for close to 10 years before she fled to Mbabali’s home for marriage.