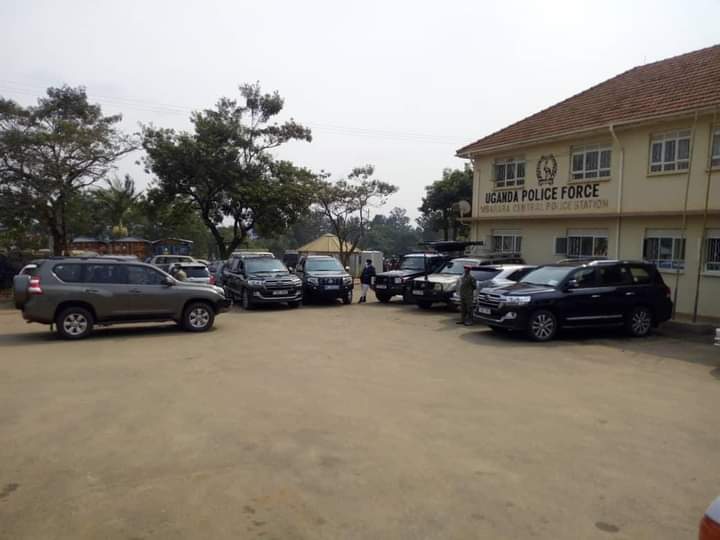 Reports further indicate that tycoon Ben Kavuya has disbursed huge sums of money to the Officer in charge of Mbarara Central Police Station to have Rukutana out on bond without any hesitation.

This development should be patterned with the fact that police earlier today issued a statement disregarding the bond allegations but our sources on ground can boldly confirm that Minister Mwesigwa is out on bond and he is to spend a night at the residence of Minister, Bright Rwamirama. We shall divulge more details as they unfold.