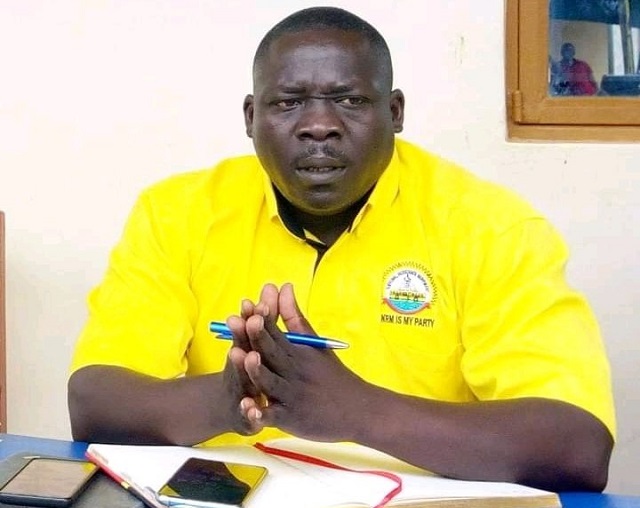 Atiku who is on his second legislative term all along bragged about being a fat catch for the NRM as per his defection statement got dismayed by how the voters disapproved him in favour of Arua businessman, John Lematia who polled 10,129 votes. As if that was not enough, Atiku trailed in the second position with only 4,485 votes while the third, Dennis Ayikobua pulled 4,151 votes.

SEE ALSO: Simeo Nsubuga: I am returning as independent

Atiku was formerly an FDC legislator before he defected to the ruling NRM party during the 2016 presidential elections when he openly paid allegiance to Yoweri Museveni whom he even campaigned for in the West Nile districts. Sources say Atiku was highly anticipating a ministry in the Museveni cabinet and made it official that he would not be contesting under the FDC ticket anymore.

Atiku has now said he will not concede to the sham NRM primaries marred with rigging and bribery of voters. “I have already filed my complaints to the NRM secretariat,” says Atiku. “If nothing is handled, I’ll be contesting as an independent candidate,” Atiku vowed.