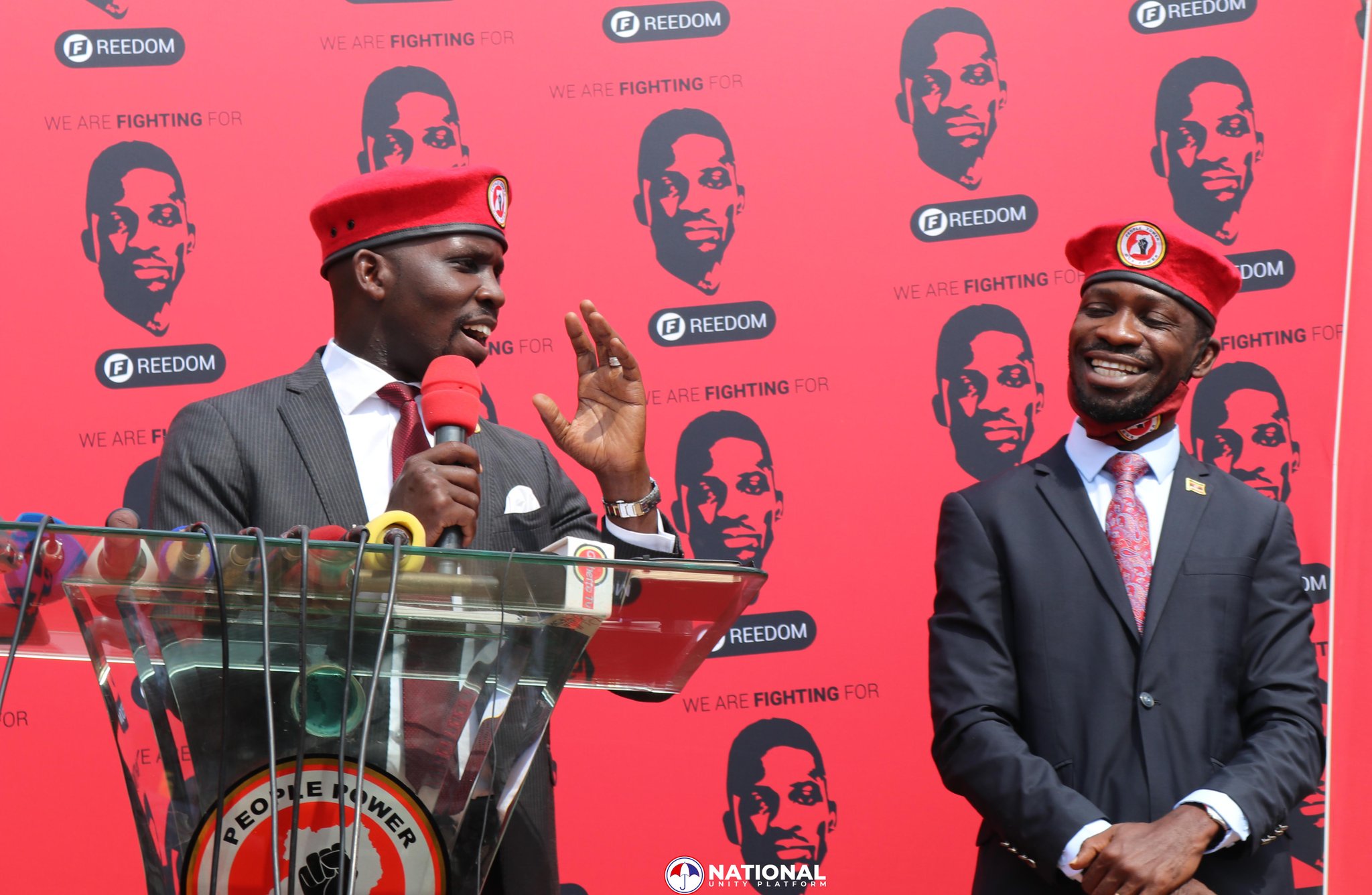 The National Unity Platform party says they are ready to publish the full list of their duly nominated party flag bearers at a later date of this week.

Speaking exclusively to the media, the NUP spokesperson, Joel Ssenyonyi said they have already arranged a nationwide list of aspirants who have been fully vetted and nominated. “Our list is ready and any day of this week, it will be out,” Joel stated. “The only challenge we faced was with Metropolitan Kampala where candidates have failed to negotiate but we hope to sort that out soon,” he adds.

Joel further strains that unlike the NRM whose primaries were marred with unprecedented pockets of violence that left 7 people dead, the NUP party will peacefully get flag bearers without causing harm on any Ugandan citizen. Asked about the possibility of the party supporting the candidates with financial and material support, Ssenyonyi did not open up clearly but inside sources say the NUP will do all it takes to reclaim parliament from bondage and captivity.

In constituencies where incumbents from other opposition parties still wield authority, the NUP party says it will front its own and the leave the people to decide. Where candidates have failed to harmonise, it will be regrettable since their internal clash could be an opportunity to other candidates. For instance is Mubiru James declines to step down for Hajj. Abubakar Kawalya in Rubaga North, it will give Betty Kamya upper odds to defeat the duo since they’ll divide their own support base. The NUP has advised candidates not to contest as independents but instead go for other positions like councillorship.