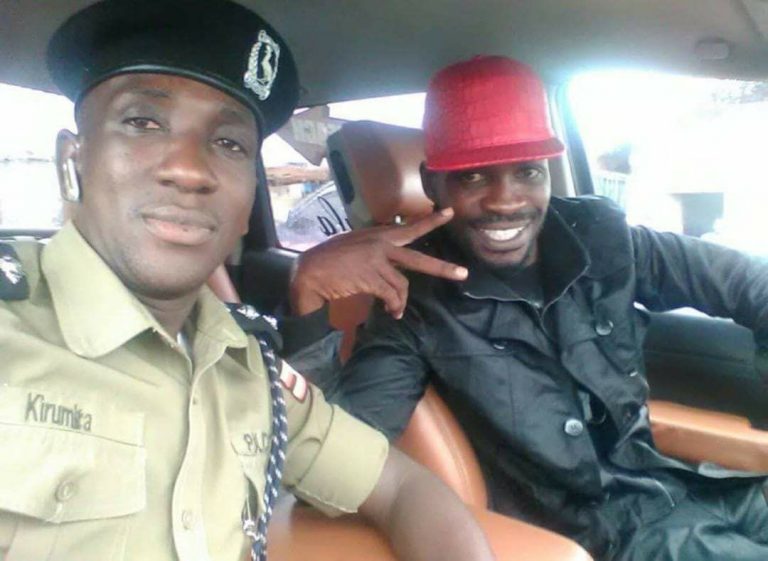 SEE ALSO: Police yet to find Kirumira killers one year down the road

The former Buyende District Police Commander was shot just a few metres away from his home in Bulenga, Wakiso district and also 5 minutes walk away from the nearby police station. Moments prior to his death, Kirumira had vowed to expose the mafia cliques in the Uganda police force. The heroic cop who was publicly christened the name ‘Mwoyo gwa Gwanga’ to appreciate his patriotism always remarked, “if you don’t say it out you’ll die, if you say it out you’ll die so say it out and die.”

Kirumira’s death came just two months after the murder of Arua municipality legislator, Col. Ibrahim Abiriga who was also shot near his home in Kawanda, Wakiso. Also, his murder came after IGP, Kale Kayihura was granted bail. Museveni arrived on the murder scene at 11:52pm to make assessments. He even interrogated the two eye witnesses to the murder.

Two years into his murder, no police report has ever been released to explain what exactly transpired on that ill-fated day. His vehicle UAJ 228V is still encamped at the police premises pending investigations and the real murders remain at large. According to multiple sources, Kirumira was planning to join active politics and serve his people under the then newly crafted People Power movement.