UCC to regulate, license and tax NUP bloggers ahead of 2021 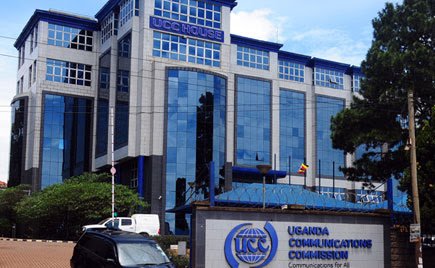 The Uganda Communications Commission has stepped in with new efforts to introduce a regulation fee on all social media users with a huge following as government seeks to control NUP content traffic. The regulator intends to tax every online platform a monthly fee of UGX 200,000 as a means of widening the government tax base.

“If your social media page is transmitting sound, video or data intended for simultaneous reception by the public (Broadcasting) and by data, we mean electronic representation of information in any form including audiovisual, you need authorization as a data communicator,” UCC tweeted.

The said regulation will kick off on October, 5 according to the communication issued by the regulator on Monday. “All persons engaged in the provision of the above services are accordingly advised to regularise their operations by obtaining the necessary authorization from UCC by 5th of October 2020,” UCC said in a press release.

This move however has been contested by several online broadcasters and bloggers who stress that they are already paying the Over the charge taxes (OTT). This too may prompt online channels like Facebook, Instagram and Twitter to pull out of Uganda’s market base due to double taxation by government.

Inside sources say Museveni has introduced this as a means of controlling Bobi Wine’s online platforms which give him ample coverage on his political campaigns. “The pathetic tax intends to kick out young innovative bloggers who are covering People Power activities. The mainstream is already regulated and can’t cover People Power, so when Bloggers do, the regime is compelled to step in,” says a source in the NRM.