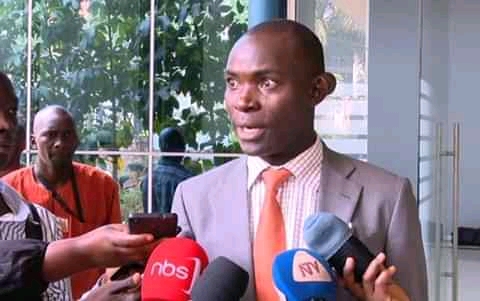 Controversial city lawyer Male Mabirizi has again out did himself and petitioned the East African Court of Justice challenging the appointment of the new Chief Justice Alfonse Owiny-Dollo and his Deputy Richard Buteera.

In his petition to the EAC, Lawyer Mabirizi said the procedure leading to the said appointments was marred by irregularities.

Mabirizi accuses Owiny-Dollo of discriminating the self-representing litigants and using scare tactics towards parties demanding for their rights in Court.

Concerning Justice Buteera, Mabirizi alleges that he was nominated to the position of the Deputy Chief Justice which was not vacant at the time of nomination, approval and appointment.

He now wants the East African court to declare that such actions are unlawful.