Matembe says Museveni is a Senior Six drop out 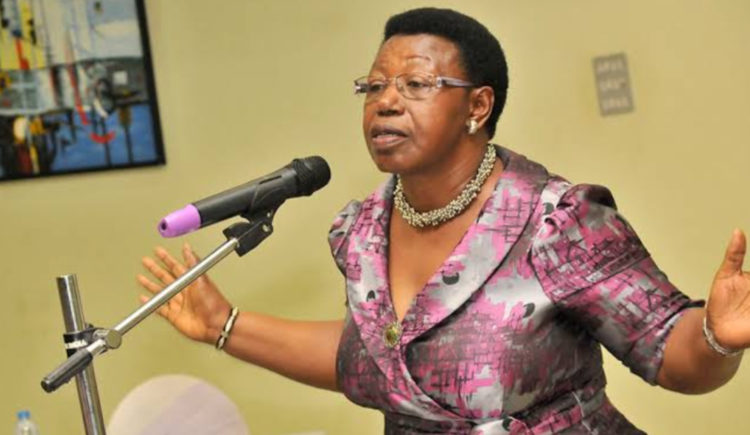 The outspoken Miria Matembe challenges Museveni to drop at least a photo of himself attending class at Daresalaam. “President Museveni is a Senior Six drop out. After S.6 he didn’t go to any other institution. All these stories that he went in Daresalaam for higher studies are total lies. I challenged him to give us only one pic when he is in Daresalaam studying, if he was really there, he had gone to visit friends,” Matembe explains.

Matembe’s criticism comes just days after city lawyer, Muwadda Nkunyinji challenged the Electoral Commission to produce Museveni’s results without hesitation as they speedily did with Robert Kyagulanyi when Male Mabirizi lodged in a petition. It took less than a week for the EC to produce Bobi Wine’s academic credentials when Mabirizi petitioned but with Museveni, it is taking forever since the EC received Muwadda’s complaints.

Sources privy to Museveni’s education intimate that the NRA leader never had a smooth academic sail. It is said that Museveni miserably failed while at Ntare School and on these grounds, he was denied admission at Makerere University. A frustrated Museveni would later reportedly flee to Tanzania at Daresalaam University on a state scholarship. Even if he had gone to Daresalaam for studies, it does not add up with how he balanced his academics with the Bush war struggle.