NRM violence may replicate in the 2021 polls-EU envoys warn 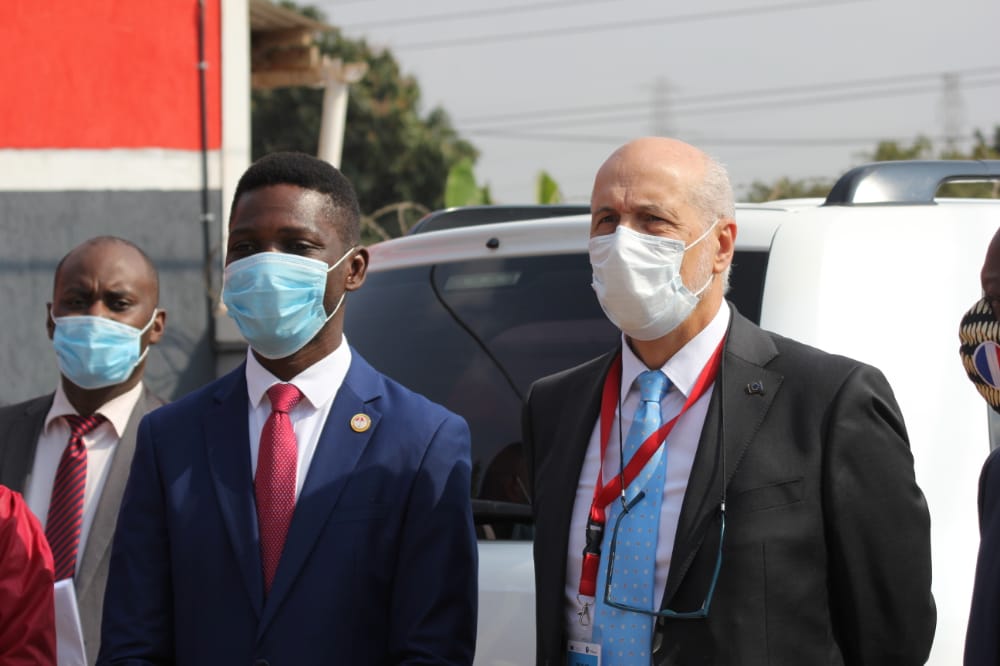 Today, the delegation of European Union ambassadors visited the NRM party secretariat at Kyadondo road, Kampala in the pursuit for a transparent free and fair election ahead of 2021. The delegation was received by the NRM deputy secretary general, Richard Todwong and the Director for Information and publicity, Emmanuel Dombo.

During the engagement, the EU head, H.E Attilio Pacific expressed concerns in regards to the pockets of violence that featured in the just concluded NRM party primaries that left at least 7 people dead. He urged the NRM not to replicate this violence to the general elections as this would avert chaos and further bloodshed from supporters of all political denominations.

In their previous engagements with other opposition parties like ANT, DP, FDC and NUP, the EU ambassadors called for a peaceful general election. The envoys urged the opposition not to instill hate within their supporters but instead preach their manifestos.