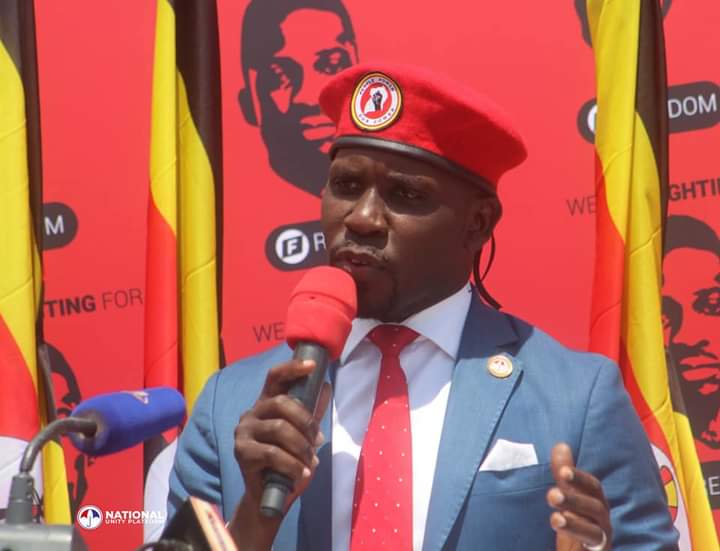 As the political environment heightens with several parties unveiling flag bearers for the different elective positions, the National Unity Platform party led by Robert Kyagulanyi Ssentamu says they are now very set to nominate candidates. NUP is still under watch as political analysts eagerly await the criteria the party will follow to get flag bearers.

Speaking at the weekly presser held yesterday at the party headquarters in Kamwokya, the party Executive Secretary, David Lewis Rubongoya said they are to unleash a team of investigators who will go to different constituencies and weigh in on the strengths and visibility of the aspirants. The party is to follow two protocols as it seeks to have nominees at different positions. This will involve the party election management committee interfacing with the aspiring candidates for constituencies where competition is very tight. Rubaga South and North, Kawempe South and North and Nakawa West among other constituencies are to be sorted with the candidates having a sit down engagement with the NUP high command. This will ease the party’s ability to front a single formidable force that would fetch victory.

For distant upcountry constituencies, the party will deploy members of the Electoral management committee to go to the communities and assess the strength of specific candidates. This comes after concerns from interested individuals about how the party will choose who to represent it from among the thousands who have expressed interest with many constituencies or electoral areas having several interested aspirants.