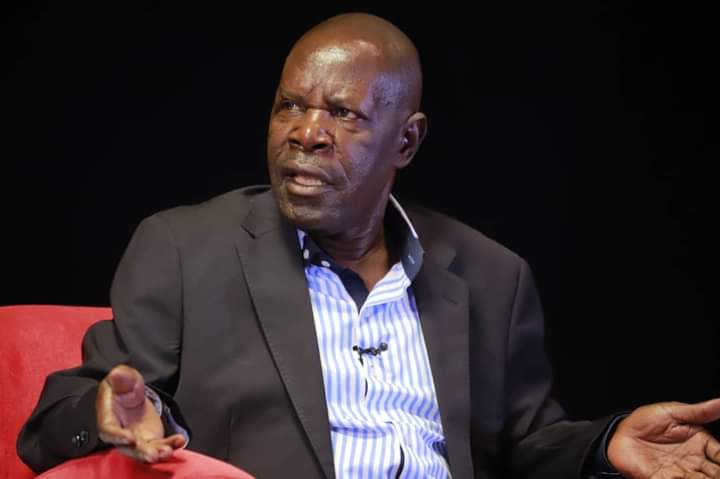 Police have issued a press statement regarding the controversial alleged raid orchestrated by machete wielding bandits who broke into to the Mukono residence of the Uganda Media centre boss and Gov’t mouthpiece, Ofwono Opondo.

According to the police preliminary findings, the burglars did not injure any family member but left with UGX 30,000 retrieved from Mrs. Opondo’s hand bag. Police say the thieves were aided by the power blackout in the entire neighbourhood but on the contrary, Opondo’s family was watching TV and yet electricity was off. Here is the police press release;

Police in Mukono are investigating a case of burglary and theft that took place in Nakago Cell, Ntawo, Ward Central Division Mukono Municipality. The incident happened on Thursday night on 10th September 2020 around 9:00pm.

It is alleged that two thugs armed with two new pangas and dressed in casual clothes with face masks, attacked the home of the head of Uganda Media Centre Ofwono Opondo, who was not at home at the time, his wife Jane Nalukwago Opondo and their two daughters were in the seating room watching TV.
According to Mrs Opondo, the thugs entered the house through the main gate, which has no guards and was only bolted without a padlock.
They then moved to the master bedroom with the three victims.
They broke open the wardrobes of the master bedroom.
In one of the wardrobes, there was a handbag of Jane Opondo with UGX 30,000 that they moved out with and her small feature mobile phone Nokia black.
It has been established that power had gone off in the whole parish at the time the thugs entered the house.

They later fled the scene without injuring anyone in the family.
Police later responded to the scene, the hunt for the thugs started right away.
The black Nokia phone that had been reported stolen from Mrs Opondo was also recovered a few metres away from Mr Opondo’s house.

We would like to caution the public to put target hardening measures in place to avoid such burglaries.
The intent of the thugs is yet to be known.
Efforts to have them arrested are still on.