Besigye and his plan B fanatics raided my home-Opondo 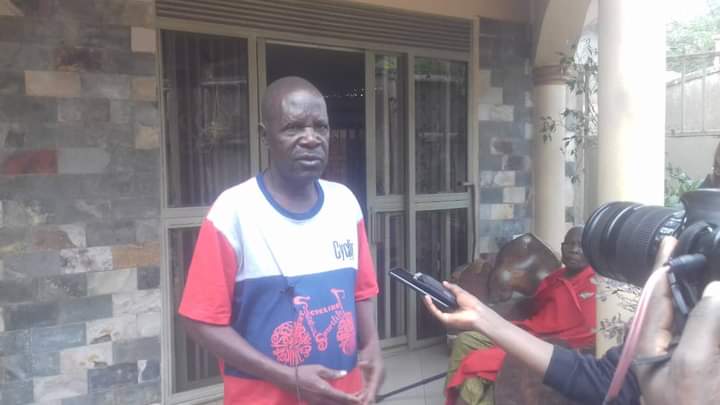 The NRM government spokesperson, Ofwono Opondo has punched holes in the police narrative that the purported raid on his residence was orchestrated by unknown machete wielding bandits.

In a twist of events, the outspoken regime apologist says the raid on his Mukono residence has a political hand behind it. Opondo believes his attackers are diehards of Kizza Besigye and his plan B agenda. Speaking to the state owned UBC Television on Friday, Opondo said he has no doubts that the attack bore a political motive on grounds that he is known to be a full government spokesperson.

It was at 20:30hrs on Thursday night when Ofwono Opondo’s daughter called him informing that they were under attack by un known people. Opondo had gone for a political show at one of the local media houses where he features weekly.

On notification from his daughter, a distressed Opondo directly rang his tribesman and IGP, Martin Okoth Ochola who instructed the DPC of Mukono to rush to Nasuti and rescue his family. Ofwono says his people were put at ransom but does not explain how they ably made phone calls.

He adds that the attackers vandalized most of his households and cut his wardrobe searching for valuables. He claims that they went with his 6 million contrary to the police version that the attackers left with UGX 30,000 and a Nokia mobile handset retrieved from Mrs. Opondo’s hand bag. Opondo maintains that since this is an election season of tension, the attack cpikd be related to Besigye’s plan B. He stresses that the opposition wants to spay fear and intimidation to Government officials.