OPINION: Kanyamunyu’s 10 cows and 5 goats should not manipulate justice 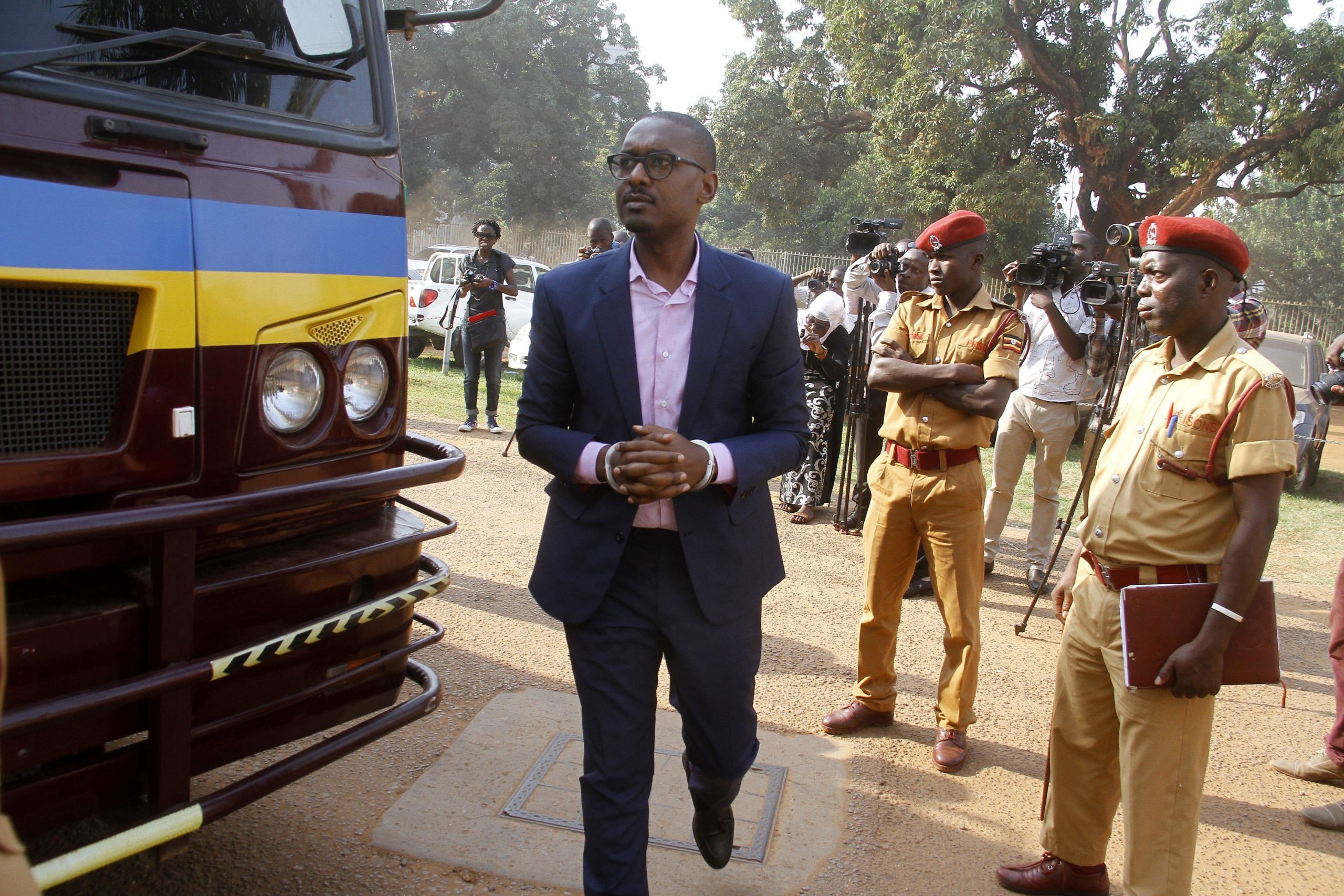 On Saturday, social media was enveloped by photos and a short clip of the flamboyant youthful businessman, Mathew Kanyamunyu who had paid homage to Acholi in pursuit of a pardon from the late Akena’s family.

At the resolve of the Matto Oput, a remorseful Kanyamunyu who bent his knees to appease the Acholi elders was fined ten cows and five goats according multiple sources privy to the function. He was cross examined by a council of 6 elders and he made a blow by blow recount of what ensued on that ill-fated day before he pleaded for clemency that day. Although culturally, it was a good gesture for Kanyamunyu to reach out to the family of the deceased, in the British legal system under which Uganda operates, criminal cases are never resolved that way. From the legal perspective, experts say the stance should not in any way affect the legal proceedings of the criminal case that has been in court for a lengthy four years period now. “I do not see any problem with that ceremony deeply steeped in the Acholi culture. The late Akena’s family have a chance to support the Judicial process so that Kanyamunyu is prosecuted,” says one of the law experts. “Criminal cases are never resolved like civil cases. In the latter, the plea bargain outside court may affect the trial. But in the former especially with a capital case like murder, a mere sorry cannot change the verdict,” he adds.

Criminal cases are usually against the state and not individuals. The Kanyamunyu case will set a very bad precedent for the Ugandan jurisprudence. For a fact, Kanyamunyu has been free on bail despite having allegedly committed a capital case. He is a murder suspect who is not treated like one. Even if court is to give a verdict regarding his case, they may issue a light sentence amounting to like 4 years which he has already spent outside jail on bail. Lawyer Ssemakadde disputes the entire Matto Oput reconciliatory move as old fashioned more so in a capital case. “Do you define justice in the narrow sense of criminal justice or in the broader, restorative, sense?,” he asks. “There are different kinds of justice: retributive, exonerative and restorative. Each matters and none is supreme,” he adds.

Reached for a comment on what transpired over the weekend, Kanyamunyu declined to issue a word saying everything is under control and he is to comment at the rightful time where need be. “I also so the photos all over social media. But I will speak at the right time to that effect, not now,” he said.