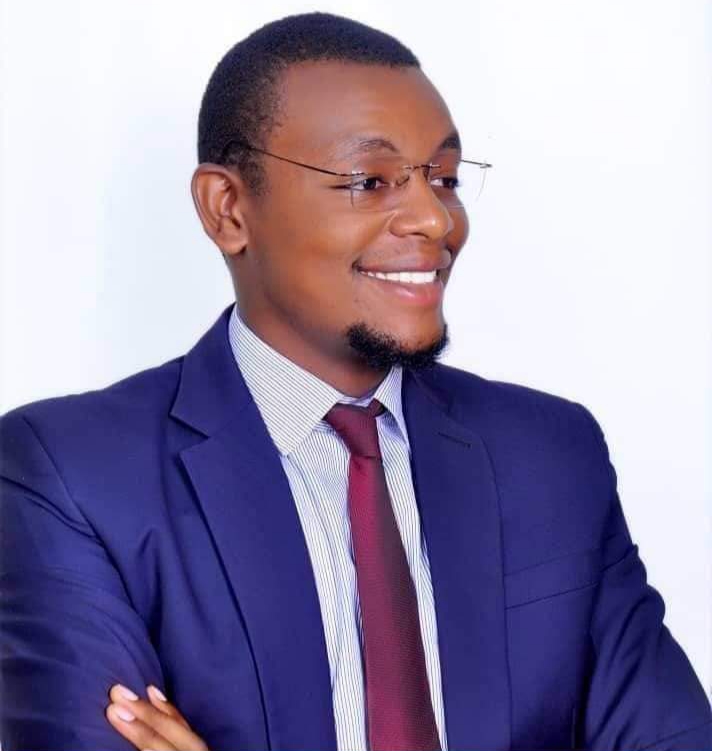 Renowned lawyer and celebrated author of ‘The Greedy Barbarian’, a book critical of Museveni’s government, Kakwenza Rukirabashaija was once again this morning arrested from his Iganga residence.

According to his wife, their home was stormed by the CMI detectives who openly told her and the area LCI chairman that Kakwenza’s endless writings attribute to his persistent arrests. It is said that the lawyer authored yet another book titled ‘Banana Republic’ in which he narrates and recounts the torture ordeal he underwent while in captivity in the CMI torture chambers. His wife, Basiima Eva announced the arrest on social media this morning and urged his legal team led by Counsel Eron Kiiza to make follow ups.

“Counsel Kakwenza Tired Citizen illegally arrested again by the state operatives today morning at 6:30 Am,” says Barnabas Nasasira, one of his contemporaries.

Sources in Iganga reveal that the regime agents informed his wife Basiima Eva and the area lC1 chairperson that they were arresting him over his writting skills in literature criticising museveni who has been in power for 34 years.