Bobi had become a problem-Museveni on blocking Kyarenga concerts 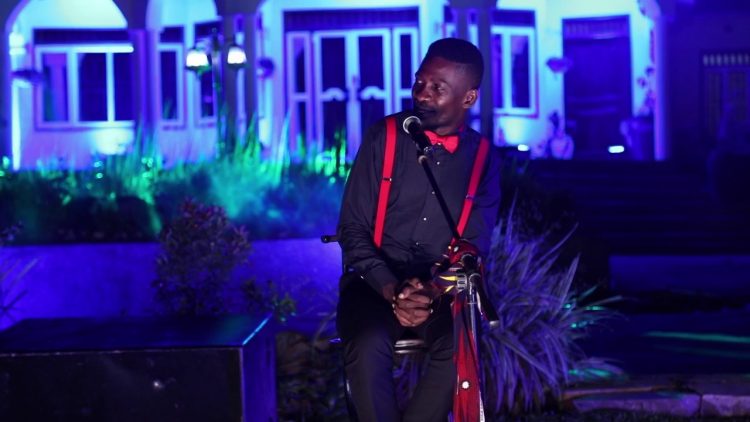 Uganda has today launched the National Intellectual Property policy which seeks to ensure that members of the artistic industry can earn from their toil and sweat.

Speaking from State house Entebbe where the launch of the law ceremony was held, Museveni who was chief guest said he only came into the knowledge of that policy after waging a series of wars on his youthful political nemesis, Robert Kyagulanyi Ssentamu alias Bobi Wine who had become a ‘stone in the shoe’ with his critical music. “The other day we had issues with our son Bobi Wine, when he was making some trouble, and we shut down his concert at Busabala, that is when we got into this,” Museveni said. “This law is on the ground for the basic artistic expression. I don’t know why it has taken so long. It was not recently when they told me about this. I didn’t know we had this problem,” he added.

Upon implementation, the National Intellectual Property Policy will grant Ugandans in the artistry industry full protection from the law and enable them reap from their innovations and creativity. Prof. Wilson K. Tarpeh one of the attendants declared it a landmark for Uganda’s history. “I want to congratulate Uganda for reaching this milestone of developing a National Intellectual Property Policy. Many other member states are to do so,” he said. “I am confident that with the launch of the National IP policy today, Uganda has taken a bold step towards strengthening her ability to transform the abundant human and natural resources into viable industries for socio-economic development,” he added.

From the day Robert Kyagulanyi Ssentamu a celebrated iconic musician intensified his criticism of the dictatorship through his revolutionary, president Museveni issued an executive order barring him from performing anywhere within Uganda. Media houses too were restrained from playing Bobi Wine’s music which had been deemed ‘unfit’ for consumption as it allegedly incites the population against Museveni government. Although court earlier this year ordered the IGP to compensate Bobi Wine over his blocked concerts, nothing fruitful has ever been reaped from the judgement.