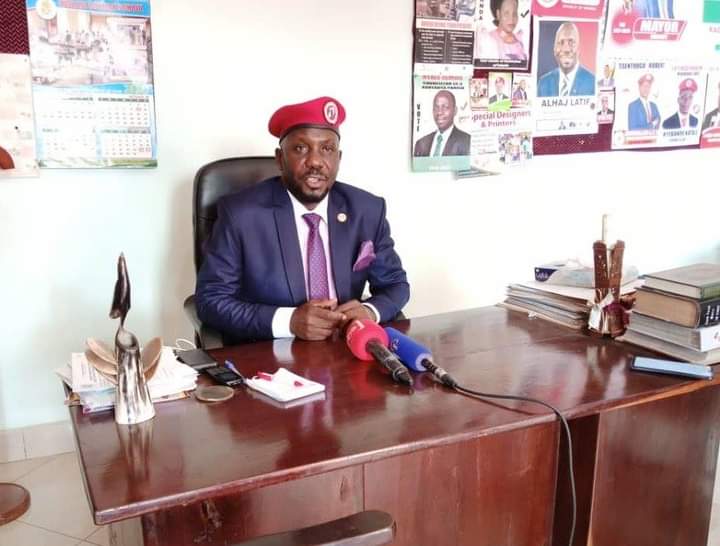 The National Unity Platform party has dismissed contemptuous social media claims that they had held talks with the opposition Forum for Democratic Change party prior to the big Tuesday announcement made by their Lord Mayor flag bearer, Hajj Latiff Ssebaggala Ssengendo.

Speaking to the media last night, the NUP spokesperson, Joel Ssenyonyi said the decision to step out of the race was personal and not the resolve of the party. He said their candidate stepped down squarely on his personal conviction and not on the consensus of the party as widely believed and rumoured. He calls for calm as the party is set to communicate its next move today, Wednesday. In the aftermath of Latiff’s eventual step down for Hajj Erias Lukwago, there were social media claims that the NUP party had gone into talks with FDC to resolve the problem of reclaiming Kampala. Several FDC bloggers claimed that the NUP party had met with the Lukwago team before Latiff’s sudden departure from the race. Our findings however established that Latiff had been urged by the Muslim titular leader, Al Hajj Kassim Nakibinge who urged him to calmly pave space for his brother, Hajj Erias Lukwago. It is said that a meeting which sat at Kibuli tasked the Kawempe North legislator to opt out of the race.

In his media briefing, Latiff said his withdrawal was a gesture to the united forces of the opposition something that left FDC supporters jubilating. Ssenyonyi however stresses that this was not a party stand. “It’s true there are diacussions; we have been discussing with them all along but as a party we have duties to do for example bringing candidates and as you may be aware we follow the party constitution which is in line with the national laws,” says Joel. It remains uncertain as to whether the NUP will by default offer the flag to the furious Joseph Mayanja alias Dr. Chameleone or rally behind the incumbent FDC party candidate, Erias Lukwago.