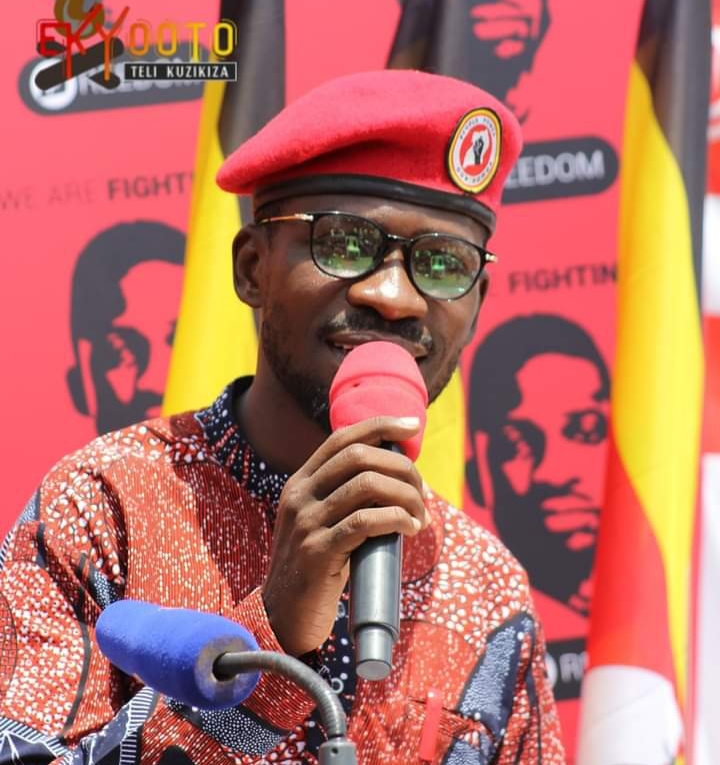 Titled, ‘The Face of Change’, a book written by philanthropist Shammah Benefits, a prolific political writer and activist, the book tales the story of a young musician who took one of Africa’s standing dictatorship by surprise. The 38 year old musician-cum politician is described as a generational wave of change that seeks to end the autocratic rule of 76 year old militaristic despot, Gen. Yoweri Kaguta Museveni.

The book has since received a warm reception across the globe hitting major shelves across all American libraries. The Arua 2018 byelection violence where Bobi Wine nearly lost his life is also well documented by Shammah Benefits.

LULU has already started selling the book online and reports say it has been sold globally and the major buyers being Eurocentric.

The author Shammah Benefits describes the book as a breakthrough for his writing career. He confessed to have began following Bobi Wine all the way from 2017 when he joined active politics. Shammah says he was inspired by Bobi’s courage and efforts to challenge the status quo. He adds that he developed interests in Bobi when he stormed the streets to protest the social media tax in July, 2018.