Buganda is open to all presidential candidates-Mayiga 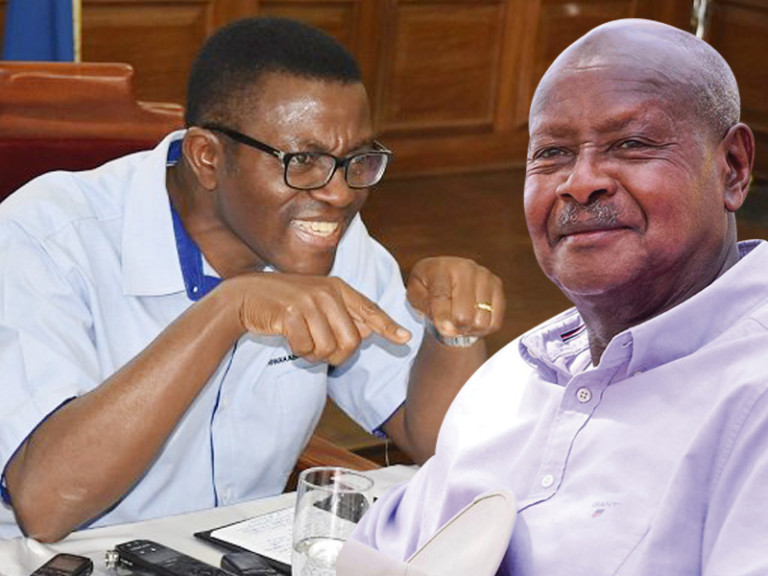 The Buganda premiere, Charles Peter Mayiga says that Mengo will welcome any politician regardless of their denominations contrary to reports that they would rally behind any candidate.

Mayiga made these remarks on Wednesday at Bulange, Mengo where he received a delegation of NRM candidates led by the state Minister for tourism, Hon. Kiwanda Ssuubi and Kampala woman MP aspirant, Faridah Nambi. In his submission, Mayiga said Mengo is free entry and free exit to all candidates. He however gave a stand that Buganda will only rally behind those who appreciate and uphold the five key pillars of the kingdom. “As Buganda, we will appreciate any candidate who upholds our five key pillars (ensonga ssemasonga),” Mayiga said. “A candidate who will promote and protect the Buganda crown, promote the Luganda language, protect people’s land, agitate for the federal system of rule and oneness is what we are looking for,” he added.

Mayiga however urged the NRM party to respect the rule of law and democracy ahead of the general elections. “What we saw in the primaries was uncalled for. Promote love and unity. In Buganda we are known for tolerance and hospitality. Why would you kill a brother because of politics?,” he remarked.