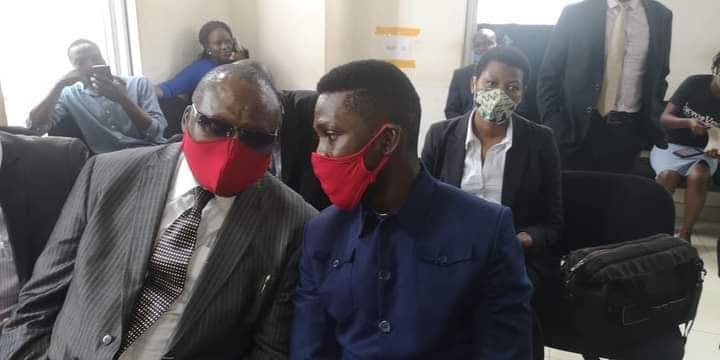 The former NURP president, Moses Nkonge Kibalama is also present under a high security detail manned by plain clothed officers largely believed to be members of the Special Forces Command.

Three unidentified men and one woman are trailing on Kibalama toe to toe and are not allowing anyone to get close to him. Even the former NURP secretary general, Kagombe is not allowed to interact with anyone. Presidential hopeful Robert Kyagulanyi Ssentamu alias Bobi Wine has also been denied to interact with Kibalama. His efforts to share a seat with him was also denied after the three men asked him to keep a distance. 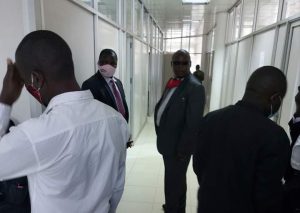 It remains uncertain as to whether Kibalama is free to express himself. It appears that he is under custody and working under pressure. Media coverage is also being limited with journalists being asked to keep away. The proceedings are being presided over by the learned High court judge, his worship Musa Ssekaana. We bring you more details shortly.